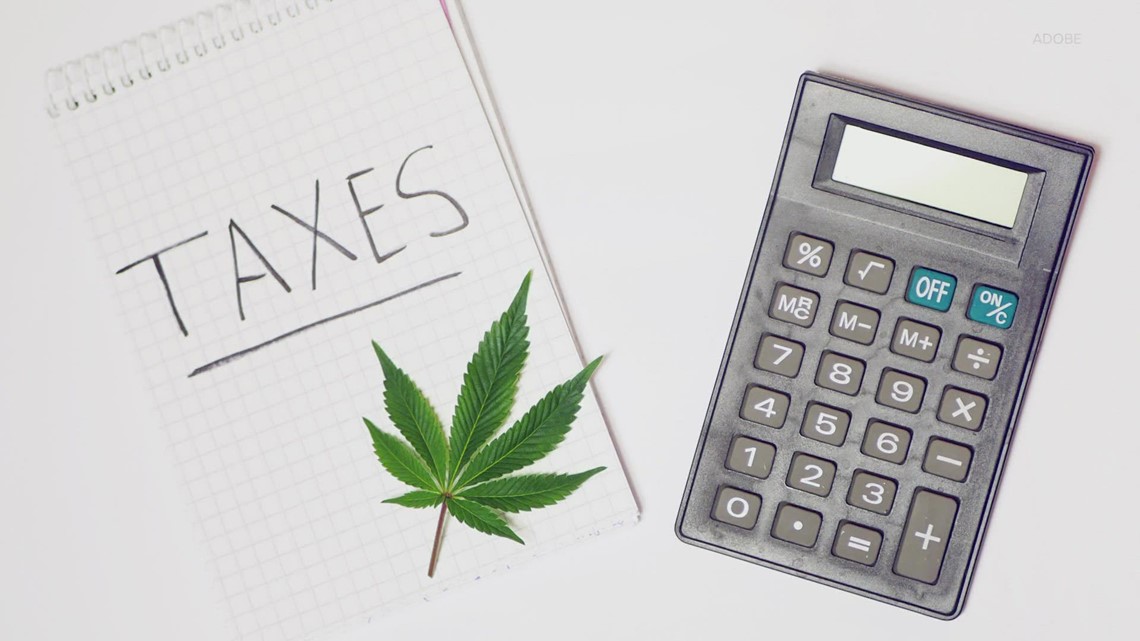 OSPI receives about $520,000 a year from marijuana tax revenue, but the taxes were not originally intended for education.

WASHINGTON, USA — There has been a lot of debate in Washington about how the state should use the tax money it receives from marijuana purchases.

Washington state voters chose to legalize recreational marijuana a decade ago in 2012. The state collected more than $559 million in legal marijuana revenue and licensing fees in 2021, according to the Washington State Treasurer.

Viewer Alice wrote to KING 5 to ask whether or not tax revenue from marijuana sales in the state goes to fund education.

“Marijuana taxes were supposed to help schools. Do schools get money?”

The Office of Financial Management and OSPI said about $520,000 a year goes directly to OSPI from the state’s “marijuana account.”

Dixie Grunenfelder is the Executive Director of Student Engagement and Support at OSPI. She said the money funds a program called “Building Bridges.”

“(The funds are) used to help schools develop comprehensive student support systems,” Grunenfelder said. “Identify students who are at risk of disengaging from school and also students who have left school to reintegrate them into the education system.”

The rest of the marijuana tax money goes to a number of places, including the state’s general fund, which gives money to schools, but there’s no way to know how much and it has no direct relationship to marijuana tax revenue.

In 2021, the state would have collected more than $559 million in marijuana tax. Of this amount, 0.09% of these funds went directly to OSPI.

“Of course we would all like more money, but I think we are happy with the income we are getting and we are putting it to good use,” Grunenfelder said.

So, was marijuana tax revenue ever meant to go to schools?

However, the word “education” does not explicitly refer to schools.

“Education” can refer to money for the Department of Health to run a public education campaign.

So yes, schools do get some marijuana tax money, but it was never intended to fund schools.

The Washington State Legislature can decide how to spend marijuana revenue, as long as it respects the original intent of the initiative.

Currently, most of the money goes to help the state pay the cost of health care for low-income families.

If you want us to check something, send us an e-mail at [email protected].