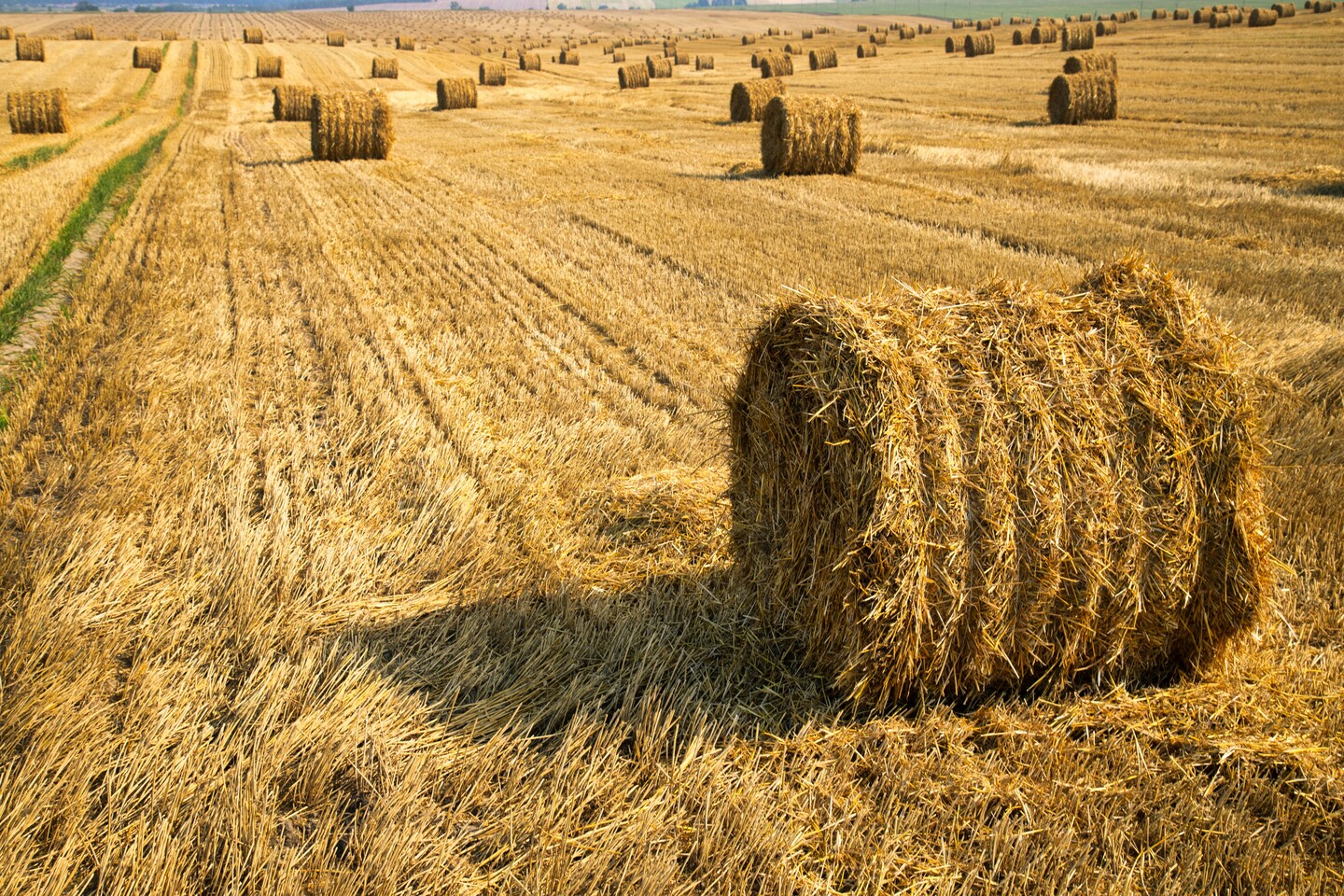 The sector must attract talent

The global agricultural sector faces significant challenges in meeting demand as it approaches 2050.

It is estimated that by the middle of this century, agriculture will need to provide food and fiber to nearly 10 billion people.

According to the Gap Initiative report from the Virginia Tech College of Agriculture and Life Sciences in the United States: consumers need more nutritious, affordable and safe food; producers seek innovation to help them overcome climate change and natural resource constraints; and the entire agri-food value chain must rapidly adopt new practices and tools that contribute to a healthy and sustainable world.

A strategy is needed that focuses on the sustainable growth of agricultural productivity to meet current and future demands, while protecting the environment and ensuring the productive sustainability of the agricultural sector for future generations.

According to a position paper from the International Agribusiness Network, a key element in supporting increased agricultural productivity is to engage young agricultural leaders and equip them with the knowledge, resources and access to markets needed to produce and distribute food to feed the world. .

However, in Australia we seem to be missing the mark.

Since the early 2000s we have seen a decline in the availability of agricultural graduates in Australia, often due to the perception that agricultural careers were unattractive and career opportunities were limited.

The 2016 Australian Census highlights the agricultural sector’s difficulty in attracting the brightest minds, with most of the agricultural workforce holding no recognized non-academic qualifications.

Indeed, 55% of the agricultural workforce was made up of employees with no qualifications beyond secondary school, compared to 33% of the Australian workforce as a whole.

Employees with certificates and higher degrees were broadly similar between the agricultural industry and the overall Australian workplace.

However, the number of employees with a bachelor’s degree was significantly lower in the agricultural sector (10%) compared to the overall Australian workforce (22%).

A similar disparity was found at postgraduate level: 2% in the agricultural sector versus 7% in the overall workforce.

A 2017 study by the Department of Primary Industries and Regional Development (DPIRD) in Western Australia found that benefits for agricultural graduates, such as job security, job variety, competitive salaries and an industry that embraces innovation, are not well understood by dropouts.

The DPIRD study also listed the following reasons given by young people for not considering a career in agriculture.

• Not be from an agricultural background.

• Reluctance to relocate to a regional area.

• Unaware of the jobs available in the agricultural industry.

• Can make more money in a different industry.

A 2010 report by Pratley and Hay indicated that there were at least six agricultural jobs for every agricultural graduate and that the lack of availability of suitable jobs threatened the sustainability of agricultural industries in Australia.

“[It is crucial to] reframe agriculture as an intellectually, socially and financially rewarding business choice, as well as one in which young people can have an incredible impact on issues such as climate change, hunger, displacement, poverty and more again,” the International Agri-Food Network reported in 2018.

Currently, working in the agricultural sector is perceived by many school leavers as ‘just being a farmer’.