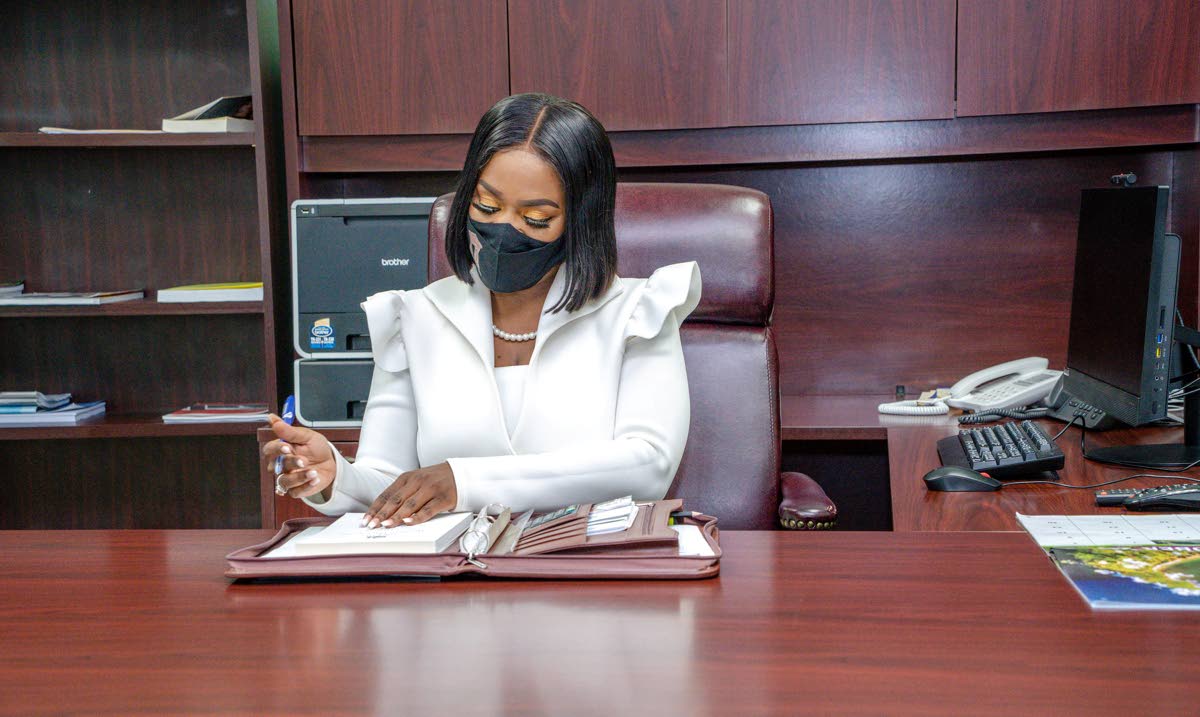 Advancing the education sector, involving all stakeholders is the goal of Zorisha Hackett, the new Secretary of Education, Research and Technology at HAT.

On the morning show Tobago Updates on social media, Hackett, herself an educator, described her goals: “To create a more technologically advanced division, and the goal is also to create an avenue where Tobago will not be. more lagging behind in education in terms of areas, the areas that we have in the country – always lagging behind.

This, she said, must be accompanied by a change of agenda.

“Every four years you have a new person, and what I think doesn’t happen is … that person, in the form of a secretary, doesn’t come into the division and share not politics. It’s not in black and white anywhere, it’s not infiltrated or broadcast to staff and people who are also involved, and so if they don’t know, they’re just blindly following.

She said she intends to sit down with her staff – everyone around her and supporting her in the division for a conversation, to review the policy, set realistic deadlines and we are working on it.

“If everyone knows what the end of the game is, then getting the buy-in won’t be difficult.”

She added, “I can’t come from this place and not be empathetic. But I also want us to focus even on the staff in the division, because some of the issues that we face they also face – contracts etc, job specifications – tasks, role and responsibilities. It’s a whole system overhaul and I just want us to move forward together in that direction. It has to be a collective effort: no one can wave a magic wand and fix it overnight.

Speaking directly to her former colleagues, she said, “Teachers at all levels, I hear your cries, I’ve been there. “

She said so far the support is there,

“I understood everything from the staff, the teachers. “