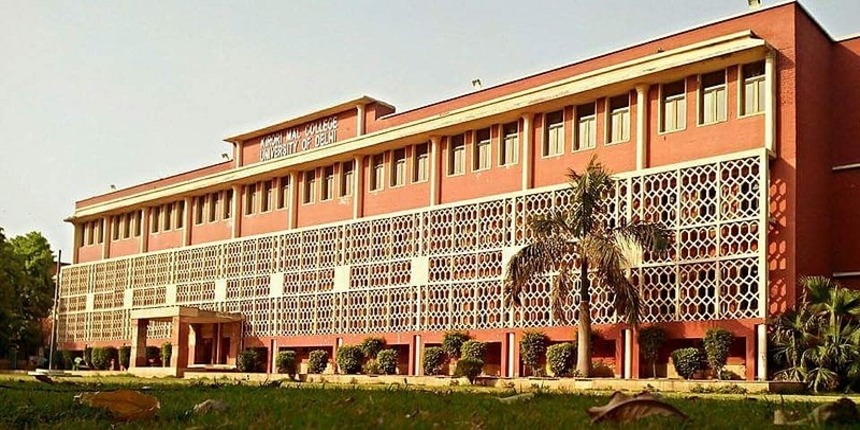 DU admission process in progress; candidates unhappy with the process

The University of Delhi (UoD) released the first award list on Thursday, October 19. For the first time, the university is admitting students to its undergraduate programs through Common University Entrance Test (CUET) scores. DU will admit students into 79 UG programs across 67 colleges, departments, and centers. The 79 UG programs of the DU include 206 BA course combinations. While many others have criticized the admissions process through the Common Seating Allocation System (CSAS), several university principals, including Ramjas College, Aryabhatta College and Atma Ram Sanatan Dharma College, praised the system and said the DU admissions process was easier this time around.

Calling the entire admissions process for UG programs democratic and fair, the Dean of Admissions, Professor Haneet Gandhi said, “’The whole process is democratic and fair; we feel it’s a bit of a complicated process and we had to prepare a lot, but it’s fairer than the clipping system.

Adding that the university offers more than 80,000 places and almost 49,000 students have already accepted the allocated places, Prof Gandhi said: “”We cannot do anything for students who have not filled in their college and course preferences, we understand this is a new process, but we have given them ample time to review and rearrange the preferences. »

“So far, we haven’t had many registered complaints, but students have come to the admissions arm of DU and we are trying to address their grievances,” the professor added.

The Dean of Admissions has assured students seeking admission to DU’s UG programs that the admissions process will be smooth and that we will release the second list on October 30.

However, one candidate saying the process is complicated and calling themselves an unfortunate lot because of CUET said: “Due to the complexity of the Common Seating System portal, I was unable to indicate my preferences in subject of courses and university”.

“My CUET score was good enough for me to get into my favorite college, but due to the new seating system, I couldn’t keep an eye on the 3-phase admissions process,” added the candidate saying that previously it was completely based on the clipping system and the application for colleges was offline.

Admission through DU’s first process – CSAS – involves three phases – submission of application form, selection of programs and filling in preferences, and assignment of seats and admission. With the release of the assignment list on Thursday, students will now be required to accept college and assigned courses by October 21 (5 p.m.). Colleges will then verify and approve online applications from DU aspirants by October 22.

Another student with a similar view said, “There is no precedent or benchmark for us. We don’t know what happens after reporting issues in the seating system.

“We’ve been through the whole CUET mess and after going through it all, the new seating system is giving us sleepless nights. “In the 3 phase process, I registered and applied for my favorite college and course and despite this they are not showing up on my portal. This new process is going to cost me a whole year,” said another student.

Questioning the value of the newly launched process, the student added, “Was all the CUET trauma we went through worth it?”