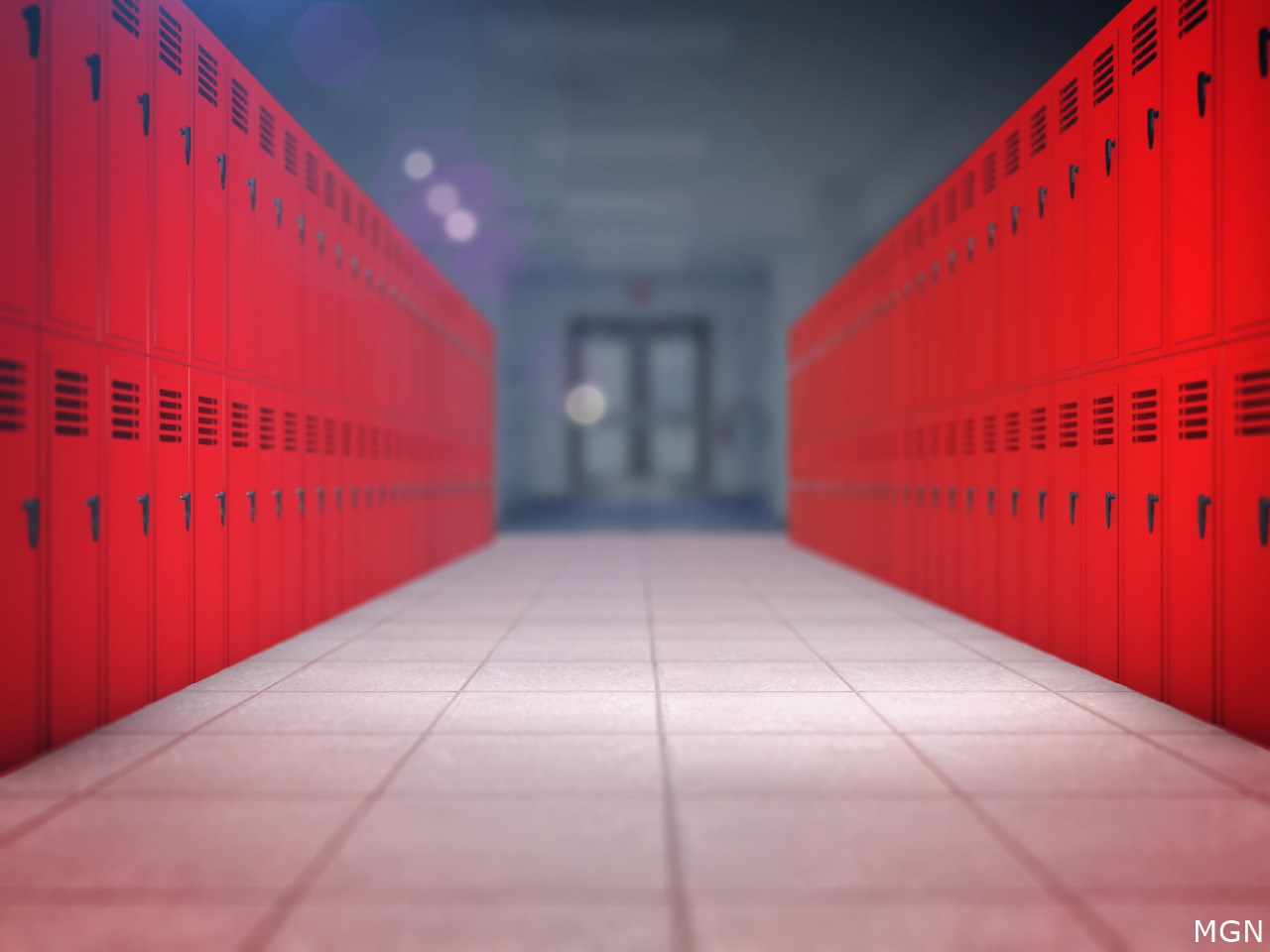 According to Amherst County Public Schools, staff received a report of a student in possession of a weapon at the Amherst Education Center on Monday, August 29.

Officials say the district administration and the Amherst County Sheriff’s Office investigated the report and found that a student had a BB gun designed to look like a handgun.

The district tells WFXR News that the administration and sheriff’s office took appropriate action, but no threats were made against students or staff at Amherst County Public Schools.

Police: Minor arrested after claiming he was armed at Lynchburg High School

Safety is a top priority at Amherst County Public Schools. We encourage you to take the time to discuss school safety and the seriousness of such an incident. Please remind your students that if they “see something, say something” to an adult. School safety is a collaborative effort between schools, families and the community. We must continue to work together to provide a safe educational environment for students and staff. We thank the administration of the Amherst Education Center and the Amherst County Sheriff’s Office for their prompt response to this incident. Thanks.

This news comes shortly after the Lynchburg Police Department announced that a minor charged with trespassing at EC Glass High School and yelling that he had a gun in his possession has been arrested.