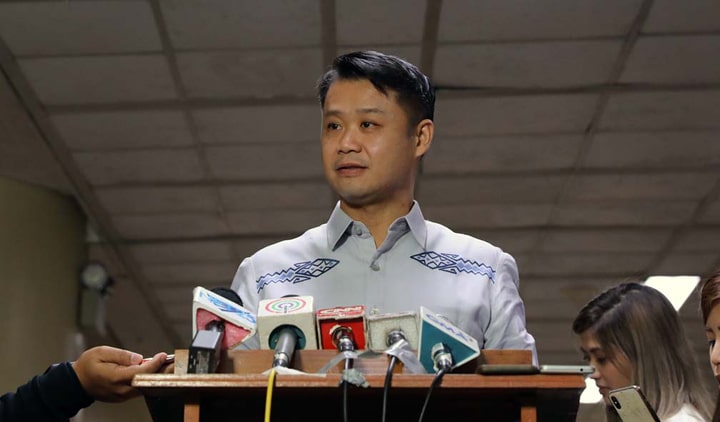 Senator Gatchalian: Use Child Finder to Increase Enrollment of Learners with Disabilities

Senator Sherwin T. Gatchalian urged the Department of Education (DepEd) to roll out the Child Finding System (CFS) to increase the number of learners with disabilities enrolled.

Child Find was first instituted under DepEd 72 s. 2009 to locate children with disabilities. Under Republic Act (RA) 11650: “To Institute a Policy of Inclusion and Services for Learners with Disabilities in Support of the Inclusive Education Act”, CFS is defined as a system of identification, tracing and assessment of all learners with disabilities not receiving basic education. services. The CFS seeks to locate people under the age of 24 in order to facilitate their integration into the general basic education system.

Gatchalian is the sponsor and co-author of RA 11650, which President Duterte signed last month.

The new law provides that CFS will be implemented by Inclusive Learning Resource Centers for Learners with Disabilities, which will provide support services to learners with disabilities and implement various inclusive education programs. The act directs the DepEd to coordinate with local government units to initially establish and maintain at least one ILRC in all cities and towns.

RA 11650 also provides that all public and private schools must ensure equitable access to quality education for every learner with a disability, so that no learner is denied admission because of a disability.

Gatchalian advocates the need to intensify the search for children with disabilities, so that they are not left out of a bright future.

How Singapore’s Education System Is Better Than Pakistan’s