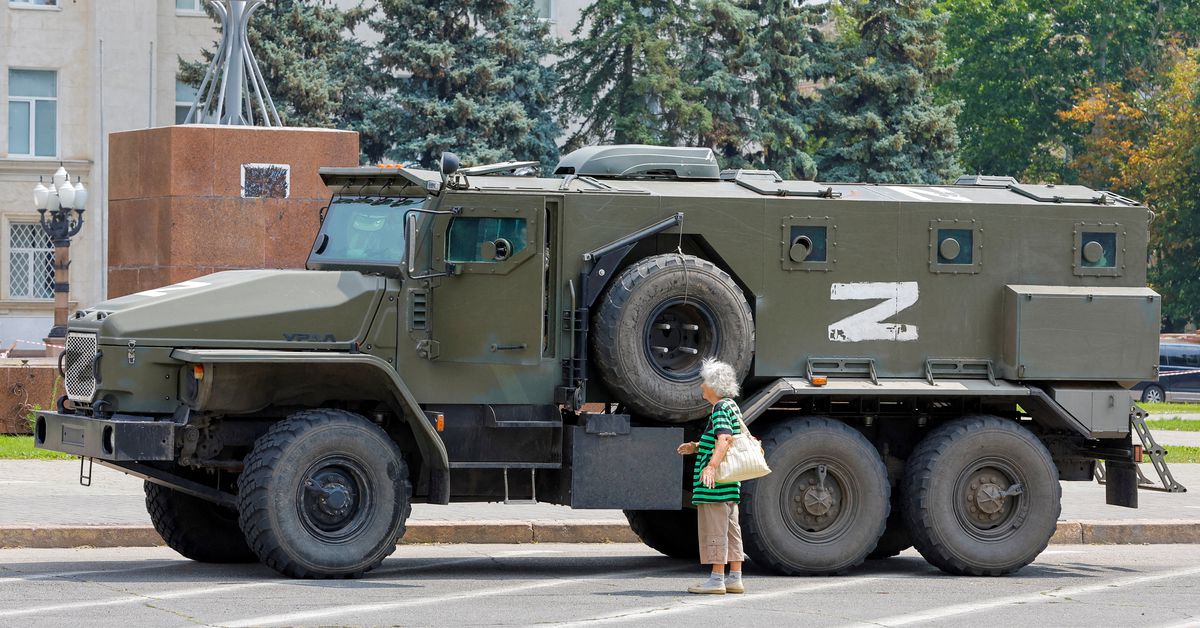 In a notice on Telegram, the occupation authorities said the men had the “opportunity” to join territorial defense units if they chose to remain in Kherson of their own free will.

However, men in other occupied Ukrainian regions such as Donetsk have already been forced to join and fight with Russia’s proxy armies in the war with Ukraine.

Compelling civilians to serve in the armed forces of an occupying power is defined as a violation of the Geneva Conventions on conduct in time of war.

Russian authorities have ordered civilians to evacuate Kherson, one of four Ukrainian regions that Russia said it annexed last month even as Kyiv forces made significant military gains.

Russia and its proxies in Kherson have heightened the urgency of their warnings to leave in the face of Ukraine’s counteroffensive.

“It is vital to save your lives,” Education Minister Sergei Kravtsov said in a video message on Sunday.

Authorities said over the weekend that around 25,000 people had been evacuated since Tuesday, mostly by boat on the Dnipro.