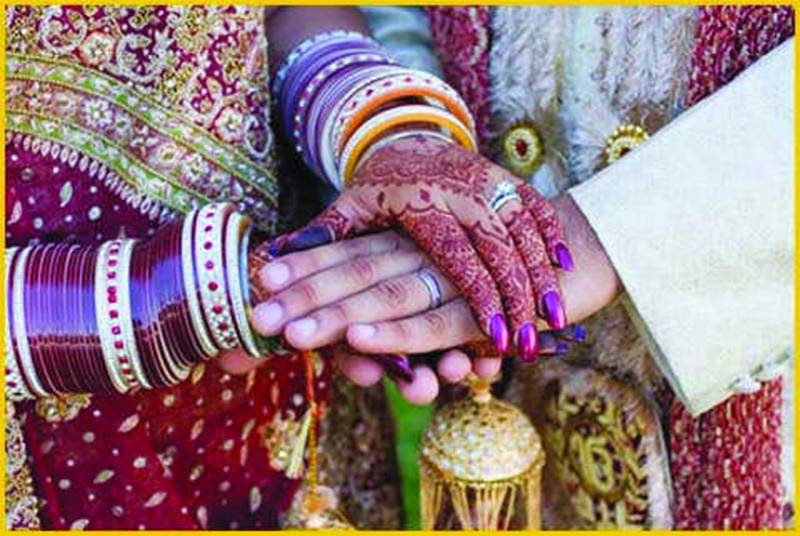 ISLAMABAD – On the International Day of Rural Women, rural women have called on authorities to set 18 as the minimum age of marriage for girls.

They said this age limit should be for everyone across race, ethnicity and creed. Women’s representatives from 123 districts across the country were present at the 15th Annual Rural Women’s Conference organized by PODA-Pakistan here in Lok Virsa on the final day of the three-day contest on Saturday. The conference was supported by the European Union Delegation to Pakistan, the Election Commission of Pakistan, the National Database Registration Authority (NADRA), GIZ and the National Endowment for Democracy. On the last day, the participants unanimously adopted resolutions highlighting the problems of rural women at the local level to guarantee their constitutional rights. PODA-Pakistan has been organizing the Annual Rural Women’s Conference since 2008 in Islamabad.

The set of resolutions focused primarily on the areas of health, education, women’s financial inclusion, climate change, access to basic social services, political participation, and constitutional rights and women citizens, while emphasizing the need to adhere to and ensure the principle of equal representation of rural women at all levels, policy, planning and implementation.

Conference participants from four provinces and regions of Azad Kashmir and Gilgit-Baltistan urged provincial governments to adopt policies based on the concept of gender equality that include all segments of society, persons with disabilities , transgender people, minorities, different ethnicities and indigenous communities to allocate resources for their development, while recognizing their contributions to national development. Participants reiterated their demand to recognize rural women as “farmers” so that they can benefit from government policies in the same way as men.

Reiterating the commitment of the European Union Delegation to Pakistan to gender equality, present on the occasion, Thomas Seiler, Deputy Head, said that this conference is a “platform from which you raise your voice collectively to solve problems and challenges”. He also recommended that participants bring their action plan back with them in the form of conference resolutions to work on it at the union level with their greatest resilience. He said the European Union Delegation to Pakistan is working closely with the Pakistani government and other donors to assess the reconstruction needs of flood-affected areas and support future recovery efforts. “Women are among the most at risk in flood-affected areas. However, at the same time, they need to be on the front line of relief plans ensuring their needs are addressed first,” said Thomas Seiler.

He also described the conference as an effective effort to link the demands of women raised from this platform to the measures taken and efforts initiated by the state institutions of the ECP and NADRA to ensure the equal participation of women. to political processes.

Nuzhat Shirin, Chairperson of the Sindh Commission on the Status of Women, also spoke on the occasion and called the conference a unique place to nurture “a great sense of brotherhood” among women, which was in itself a great achievement to celebrate.

EUD Pakistan Deputy Director Thomas Seiler recognized partner organizations and rural women for their contributions to realizing the conference agenda in their districts across Pakistan.

Bangladesh and Brunei agree to strengthen collaboration in energy sector