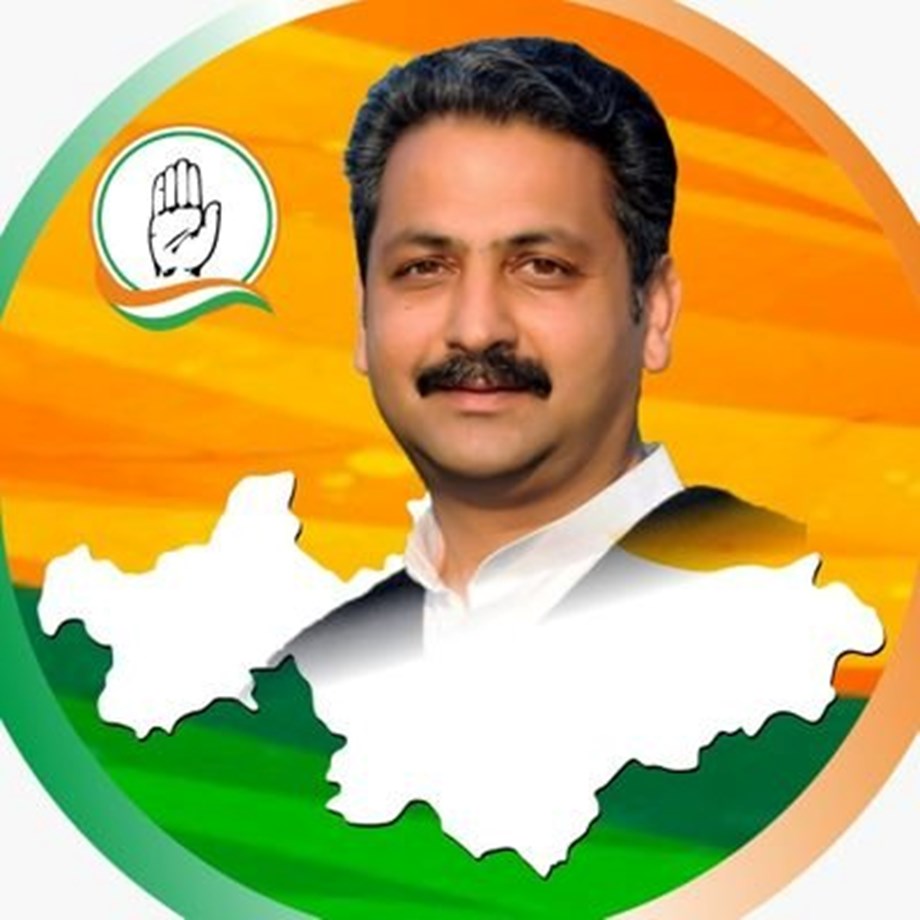 Punjab min promises a revolution in the health sector; set up 16,000 mohalla clinics

Punjab Health Minister Vijay Singla said on Monday that 16,000 “mohalla clinics” would be established in a revolutionary step to transform the state’s health system. He said health service reforms are Chief Minister Bhagwant Mann’s top priority for which 16,000 mohalla clinics will be set up to ensure better health care for every citizen.

Notably, the establishment of these clinics was a pre-election promise of the Aam Aadmi Party (AAP), which seized power in Punjab by winning 92 of the 117 seats in the assembly.

Singla was speaking in Patiala after reviewing health services provided at Government Medical College, Sri Guru Nanak Super Specialty Hospital at Rajindra Hospital, Cath Lab and Government Ayurvedic College, according to an official statement. Asking government doctors to refrain from practicing in private, the minister said they must give maximum time to public hospitals and OPDs of patients indoors. Expressing regret over the performance of previous governments in the medical and health education sector, he said ”Just as the people of Punjab brought a revolution by voting the AAP to power, the government of Punjab has now decided to take the medical sector as a pilot project and will bring a revolution in the health sector”. Particular attention will be given to upgrading tertiary and secondary care facilities in Patiala, Faridkot and Amritsar, including improving super-specialty centers in these hospitals, he said.

Meanwhile, chairing a Transport Department review meeting in Chandigarh, Transport Minister Laljit Singh Bhullar ordered failing private bus operators to submit the levy at the earliest or else he could call for cancellation of the permits and their buses.

From control room, speeding of buses, sudden braking and acceleration, overnighting of buses, stopping at any place other than designated stops, staying of buses on ‘dhabas’ for more than 25 minutes, diversion of route, bypassing of cities, missing stops, real-time monitoring of arrival and departure of buses from counters, actual distance traveled by buses, among others were monitored.

Bhullar directed officials to issue bus permits to unemployed young people in the state as a matter of priority and said the whole process should be completed according to the policy in a transparent manner. Punjab Rural Development and Panchayats Minister Kuldeep Singh Dhaliwal held a first meeting here with department officials. According to an official statement, Dhaliwal said that the main objective of the AAP government is to make Punjab corruption-free and provide hassle-free services to the people. He warned officials not to engage in any kind of malfeasance.

Dhaliwal said gram sabha is the strongest pillar of rural development which should be strengthened.

Lal Chand Kataruchak, Minister of Forestry and Wildlife Protection, also held a separate meeting with senior officers from his department in Mohali and reviewed the functioning of the department.

A procedure will be formulated to weed out illegal occupants from state forest lands so that illegal encroachments on forest lands can be suppressed, he said.

Seema Jain, Additional Chief Secretary (Forests) informed the meeting that the work of digitizing the forest boundaries of the Forestry Department would be launched on a war footing so that incidents of illegal encroachments and mining etc. . in the forests can be stopped. On occasion, the Minister has launched surveillance drones and ordered the use of drones and modern techniques to curb deforestation, illegal mining, among others.

The ministry has accredited 247 sports academies across the country under the Khelo India scheme: Anurag Thakur | Odisha News | Latest news from Odisha