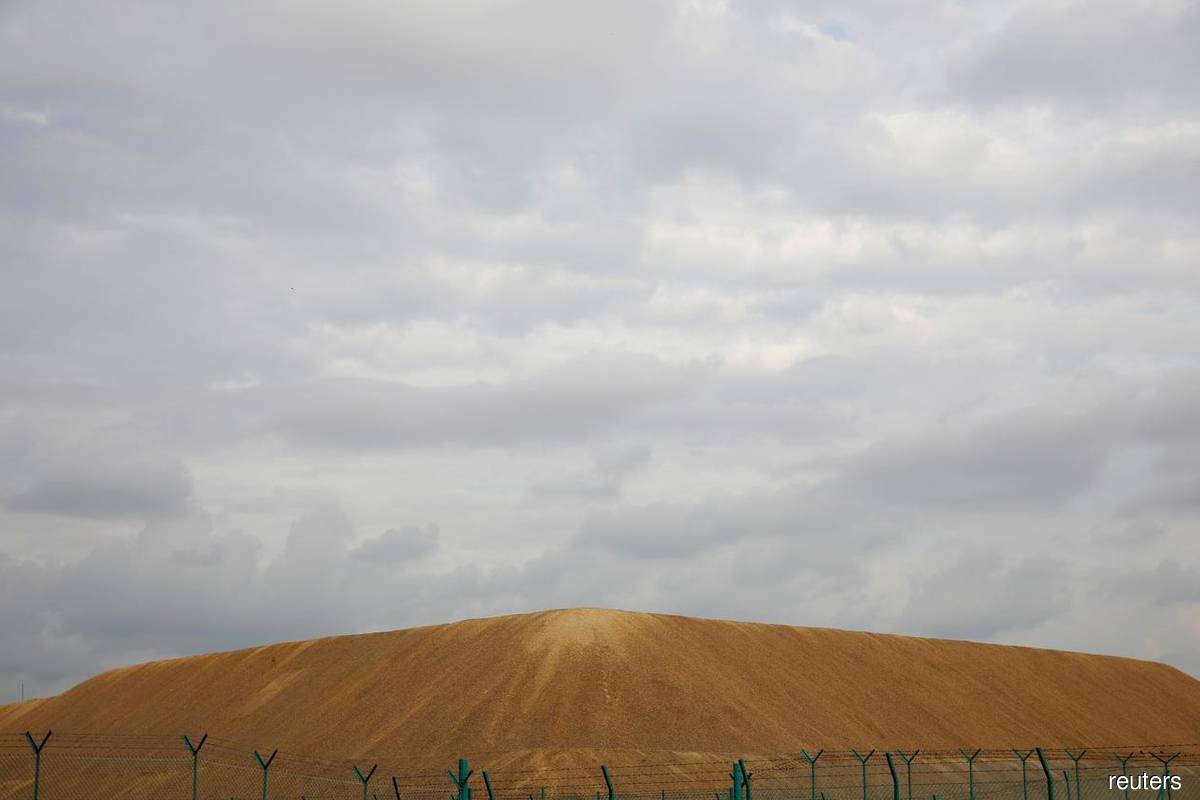 MANJUNG (Jan 4): Turtle landing and ecotourism activities, as well as the physical structure of Pasir Panjang beach, will be destroyed if the state government does not reorganize the area, Sahabat Alam Malaysia said ( SAT).

SAM field researcher Meor Razak Meor Abdul Rahman said the area was decommissioned on February 2, 1989 and since then various tree planting programs have been implemented before being threatened by a project. illegal sand extraction since last November.

He said several non-governmental organizations filed a complaint for illegal activity on November 4.

“The community in the area informed that the authorities entered the area in early December and believed action had been taken, but were shocked to see the movement of sand mining machines in the area, which has been fenced off. December 28, ”he said.

“We went to the area two days ago and found that the trees in the forest area had been cut down to make way for heavy vehicles to transport the extracted sand out of the area. Cut trees were piled up in addition to the destruction of the environment. It’s very sad, ”he said.

He told reporters during a press conference on Tuesday (January 4) at the site, about 91 kilometers from Ipoh.

There were also villagers from the surrounding area who demonstrated peacefully against the sand mining project.

Meor Razak claimed that to date about 30% of the 130 hectare area has been encroached upon and there are concerns that this will affect the turtle landing site, coastal ecosystems, as well as animals such as the solar bear and their natural habitats.

He said that, based on the national physical plan, all turtle landing sites on the peninsula, including Pasir Panjang beach, have been classified as Category 1 ESA (Ecologically Sensitive Area), which cannot be used only for activities involving low impact tourism, education and research.

Controls by Bernama found felled trees, piles of wood, as well as the presence of three sand dredgers in the area which had been marked by barricade bands by the authorities.

Bernama previously reported that Manjung City Council (MPM) had not received any requests for the sand mining activity and had issued a stop work order against the project.