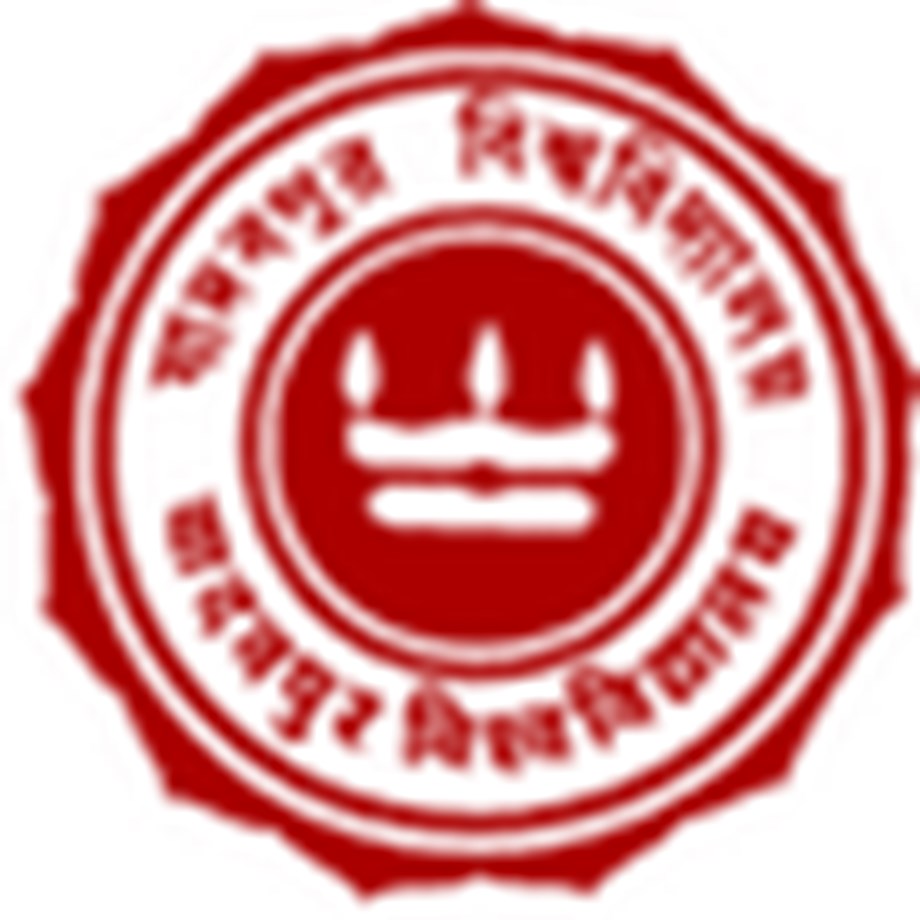 Online review: JU teachers say they are not getting support from authorities

The Jadavpur University Professors Association (JUTA) in a letter to Vice Chancellor Suranjan Das alleged on Friday that the faculty does not have the required support from the Office of the Exam Comptroller for the conduct of the exams in online mode . Claiming that all the work to organize such exams is done by teachers, JUTA General Secretary Partha Pratim Roy said that the exam controller should take full responsibility. Despite repeated attempts, the rector could not be contacted.

In the university’s science and engineering departments, semester exams have only been held online until now, Roy told PTI. The exams were conducted this way for students in the second, third, and fourth years of the B.Tech course, in addition to third-year science students, Roy said. ” It has been decided that for departments where the online semester exam process is enabled, we will not change the mode in the current academic session, while for other departments, a decision about holding the exams in offline or online mode will be taken depending on the emerging situation, ” he added.

The teaching body also alleged that the disinfection of the various departments and building blocks was not carried out properly although classes on campus were held from November 16.

“While COVID-19 still prevails and a new variant has emerged, we must be vigilant so that no students, professors and non-teaching staff are infected and all necessary measures are taken for disinfection”, a- he declared.

In the absence of such statutes, the Faculty of Interdisciplinary Studies, Law and Management cannot award any diploma to students. In addition, no elected representative may be present in the various academic bodies in accordance with the provisions of the JU law. This undermines the democratic rights of the university’s stakeholders, ” he said, demanding that the statutes be given the green light immediately.

(This story was not edited by Devdiscourse staff and is auto-generated from a syndicated feed.)