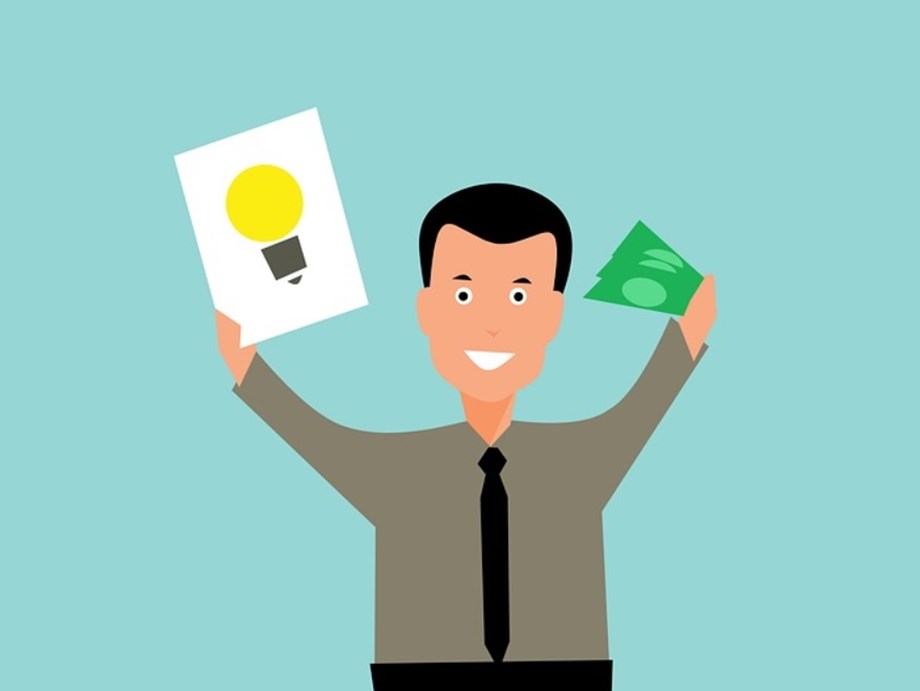 Thousands of contract employees working in different departments of the Odisha government staged a massive protest here on Sunday to demand the complete abolition of the contract appointment system in the state administration. Members of the Odisha Government Contractual Employees Association (OGCEA), including teachers, police officers, assistants and other Class III positions from across the state, gathered at Mahatma Gandhi Marg here amid heavy rains and demanded uniform rules of service for all categories of employees and abolition of contractual appointment in government. ”We were taken for granted by the government who appointed us on a contractual basis with the aim of strengthening the financial situation of the state which has been hit by a shortage of resources,” said the president of the Association, Bijay Kumar Malla. He said that the government appoints contract workers after passing competitive examinations. They are recruited as contract government employees for a period of six years and receive a derisory salary despite their high level of education, the association said.

”This is pure discrimination on the part of the government. While regular employees receive a good salary, we receive a pittance. Do regular employees buy gasoline at a higher price than us or do they pay more when receiving their rations,” asked Anita Behera, a contract worker. She alleges that the six years of contract service are not added to the initial period of service for which the promotion is delayed for six years. Contract employees also do not receive DA, HRA and other benefits.

“We have a real demand for equal pay for equal work, as contract employees also perform the same tasks as regular staff,” Malla said. The Association also demanded the implementation of a rule for all government employees.