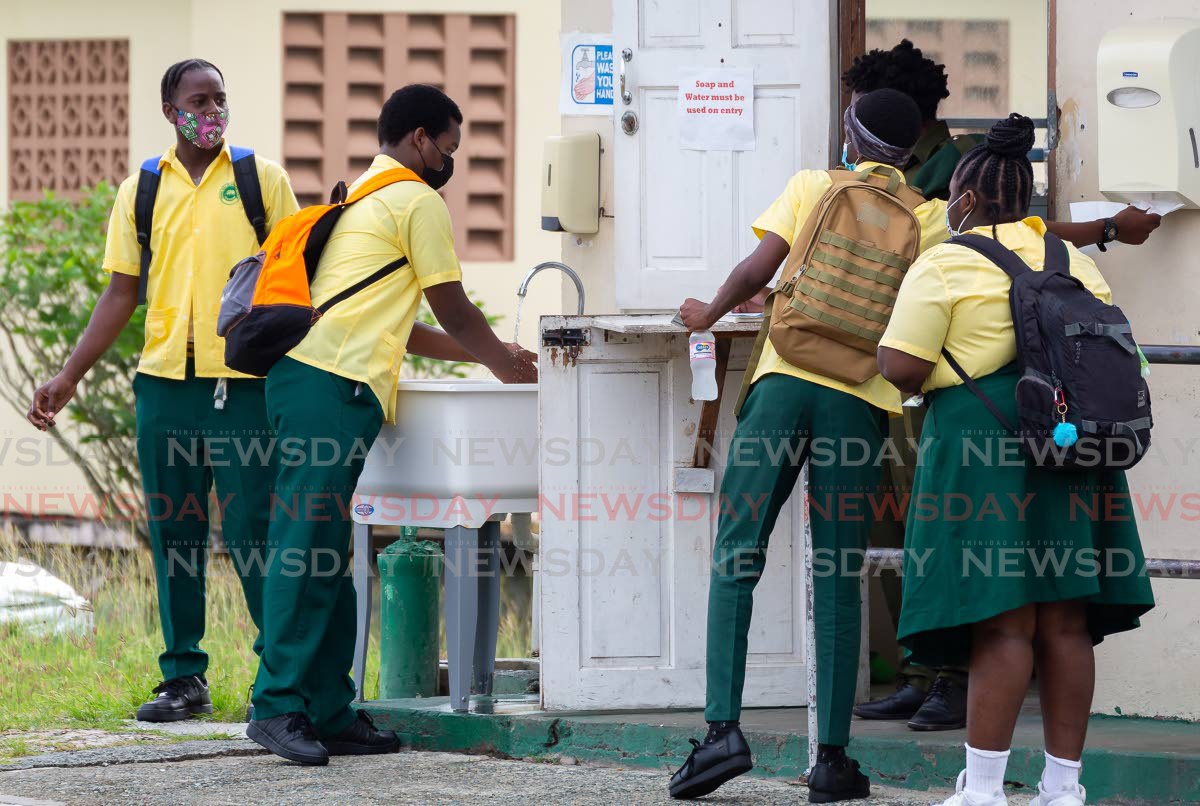 Education stakeholders are still awaiting news from the Ministry of Education on how schools will reopen in January.

In October, Education Minister Nyan Gadsby-Dolly said the ministry was considering returning Form 1 to 3 students to the physical classroom.

In November, she met with stakeholders to discuss the possibility of the return of these students and last week the ministry also met with the TT Unified Teachers Association (TTUTA).

But stakeholders are still waiting for the ministry’s final decision.

“I hope the minister will not take too long,” Maharaj said in a telephone interview with Newsday on Thursday. “I know the Prime Minister wants to open. He wants to get primary schools out.

“But how do we do it? This is what we are waiting for.”

He said stakeholders, in their meeting with the ministry, made recommendations and faith-based councils appeared to be on the same page as to how things should be implemented.

Maharaj said they hope to have a response by Wednesday before the end of the holidays.

“I think (the covid19 variant) omicron will have a lot to say about what happens in January. All we can do is wait and see. But it has become tedious, because the kids are really starting to feel it. The virus has taken away their future.

“But we have to bite the bullet, because the number (of cases) is increasing.”

Maharaj said he believes schools should reopen and have the capacity to handle more students.

All students in grades 4 through 6 have been in the physical classroom for the first term of the year. In September, only vaccinated students returned, but two weeks later Gadsby-Dolly announced that unvaccinated students may return as well.

“Schools are one of the safest places for kids right now. You go to a store and there’s disinfectant on the wall, but people are still gathered. “

Catholic Education Management Board (CEBM) CEO Sharon Mangroo also told Newsday in a brief interview that the board is awaiting the minister’s response.

She said that for now, the kids are focusing on the upcoming Christmas vacation.

“Teachers are being innovative in celebrating the season,” she said, pointing to a teacher from a rural community who delivered packages to each of her students’ homes so they could all have lunch “together. ” in line.

Why the education system must adopt new technologies