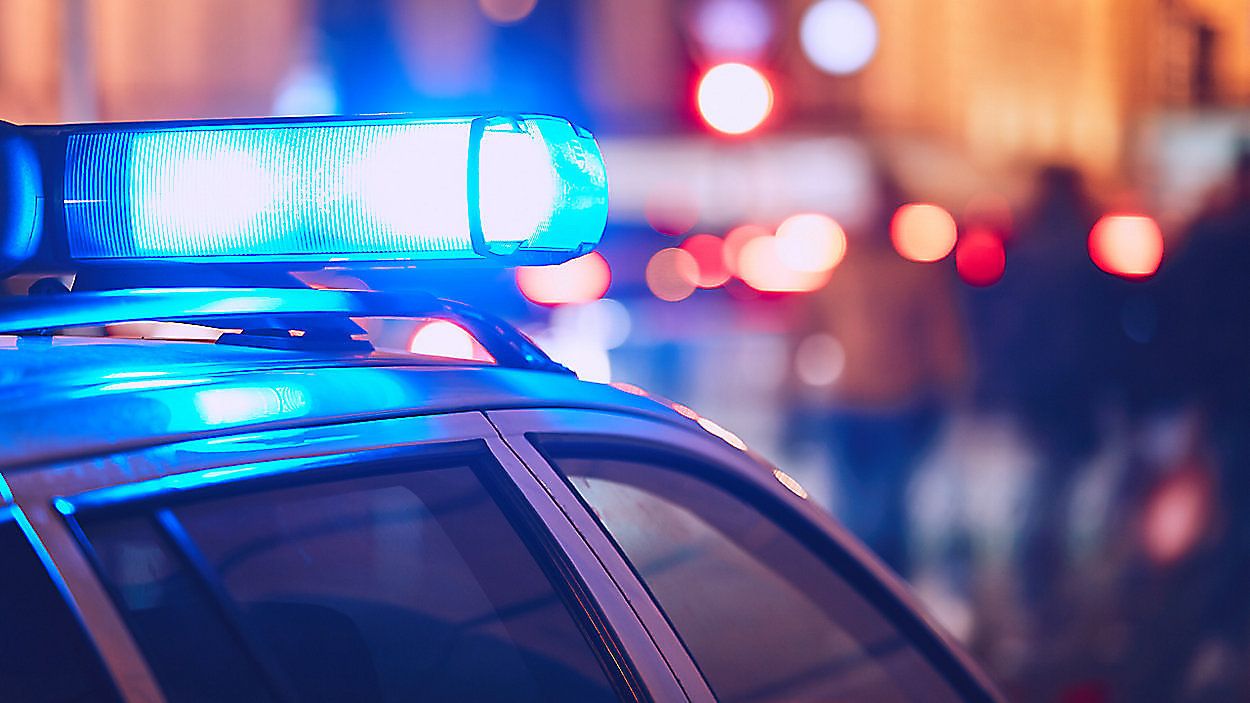 A North Carolina man who runs a business that “teaches the ordinary citizen military tactics” has been accused of showing someone how to make a bomb that would kill federal law enforcement officials, it was announced Monday the US Department of Justice.

The charges stem from a visit an unnamed person made to Christopher Arthur’s home in May, during which Arthur offered instructions to make improvised explosive devices, federal authorities said in a news release.

But Arthur had already been on the FBI’s radar since at least May 2020. That’s when police found several tactical instruction manuals – written by Arthur – at the home of a man who had just been killed during a a shootout with officers in New York, federal authorities mentioned.

This man who was killed was identified in court documents as Joshua Blessed. FBI agents in Virginia began investigating Blessed in 2018 based on reports that he was recruiting for “an extremist militia and preparing to engage in an apocalyptic battle” with the US government, according to court records. .

Blessed was a truck driver from Harrisonburg, Va., who drove his empty tractor-trailer north to pick up dairy, according to a 2020 article in The Democrat & Chronicle newspaper.

The FBI then found three bombs in Blessed’s vehicle in Virginia and others in his home, as well as firearms including an AK-47, the Democrat & Chronicle reported.

In addition to finding the tactical manuals Arthur wrote, a review of Blessed’s cellphone indicated that he trained with Arthur at his North Carolina home in March 2020, according to the press release. Text messages printed in court documents showed Blessed and Arthur considered each other friends, “even brothers,” Arthur texted.

Following the shooting with Blessed in New York, the FBI “secretly requested a free PDF document” from Tackleberry in March 2021, according to the press release. Shortly after, Arthur indicated in an email that he had to keep certain information “off the internet since explosives were such a sensitive topic.”

In May, an unnamed person was at Arthur’s home, where Arthur “discussed how to properly place IEDs on his property … and how to evade arrest after killing members of law enforcement,” federal authorities said. .

Federal officials said Arthur provided his bomb-making instructions knowing the person “intended to kill any federal law enforcement personnel who might come to his home.”

After Arthur’s arrest, federal authorities said they found several bombs and bomb components in his home, as well as a pistol suppressor and loose gunpowder, according to the news release.

“This type of behavior is criminal, unacceptable, and will be prosecuted to the fullest extent possible,” Michael Easley, U.S. Attorney for the Eastern District of North Carolina, said in a statement.

Arthur faces a maximum sentence of 20 years in prison if convicted.

Damon Chetson, a Raleigh-based attorney listed for Arthur in court documents, declined to comment in an email to The Associated Press, writing that he does not comment on pending cases.

Arthur’s company website lists a “Kit Arthur” as founder and CEO. It indicates that Tackleberry Solutions “is an educational company that teaches military tactics to the ordinary citizen for the purpose of emergency preparedness.”

The website gives an example: “A crowd of armed protesters surround your house and try to attack your family. The 911 system is overloaded, your phone is broken, your car isn’t working, one of your children is shot by a stray bullet and your wife is in labor.

Arthur cites his background as having 13 years as a “reconnaissance soldier” and three years in “law enforcement”.

A page offering in-person training near Mount Olive asks the question: “Are you ready for war?”