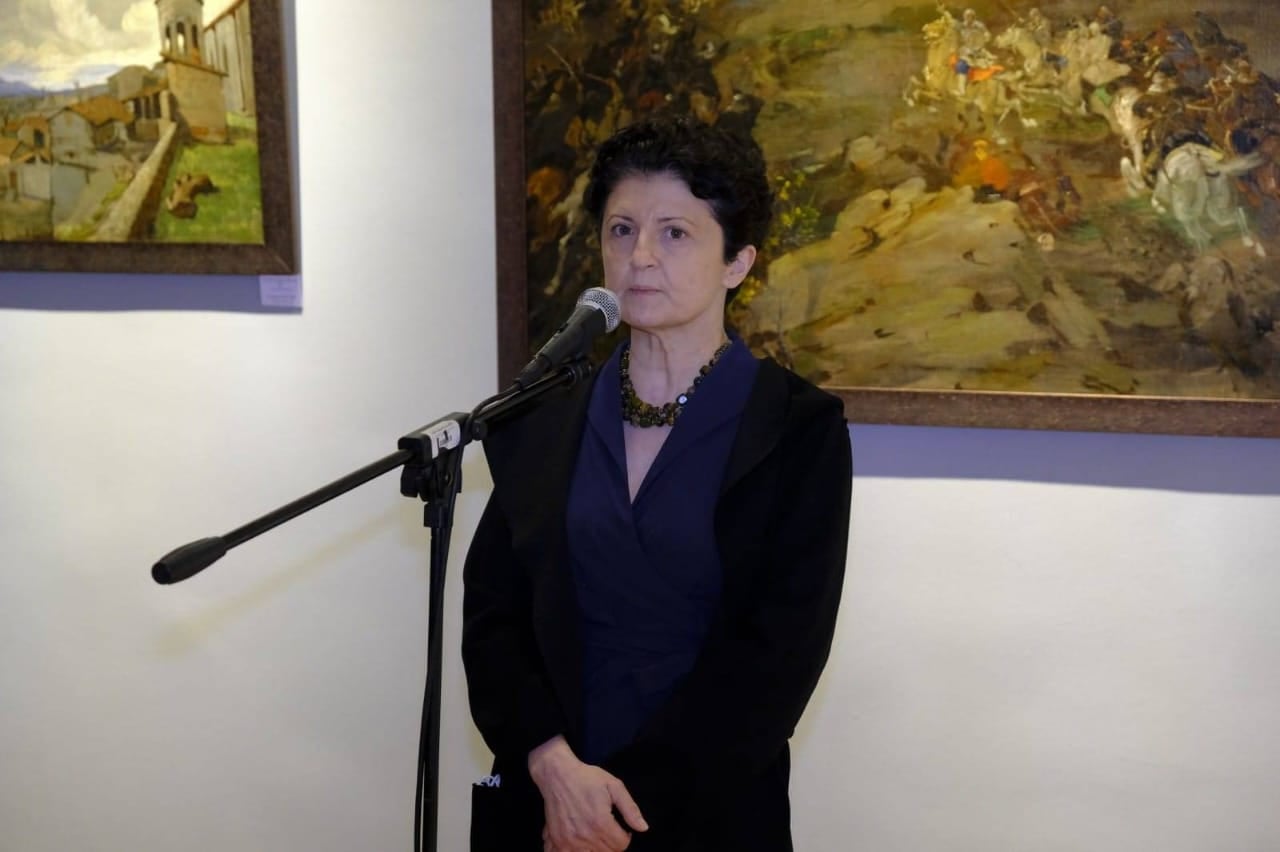 The Ministry of Culture is facing another controversy after the Georgian National Museum System Directorate refused to accept the 13 Shota Rustaveli National Science Foundation Research Project Grants, allegedly because the projects include controversially rejected outspoken employees.

At a press conference on February 11, Eka Kiknadze, one of the authors of the project, accused Culture Minister Tea Tsulukiani of discriminating against people “she just doesn’t like”.

Kiknadze, who headed the Museum of Fine Arts before he was demoted and fired in January, said the National Museum’s system management failed to present “rational arguments” to justify the denial of grants.

She pointed out that the Rustaveli Foundation, managed by the Ministry of Education, is the only source of additional funding available for researchers in the field of culture.

The notice from the Georgian National Museum Directorate to the Rustaveli Foundation, dated February 9, was posted online by veteran watchdog Sulkhan Saladze, former head of the Georgian Young Lawyers Association.

Saladze, who is now a member of the Save Museum of Fine Arts’ informal advocacy group, said the Directorate was carrying out its duties “pro forma”, as Minister Tsulukiani called the shots in the system.

The activist also suggested the refusal could serve to prevent fired employees – who are critical of Minister Tsulukiani and her team – from returning to museums to carry out research.

The controversial document is signed by Nika Akhalbedashvili, who was appointed director and also director of the Museum of Fine Arts, the National Gallery and the Signagi History and Ethnography Museum by Minister Tsulukiani. He previously served in the Ministry of Justice, led by Tea Tsulukiani in 2014-2020.

Akhalbedashvili pointed out that the management – with four votes in favor and one against – had deemed it inadvisable to accept the grants, saying the projects had been submitted to the Rustaveli Foundation in “flagrant violation” of procedures.

Akhalbedashvili also claimed that the director general of the Georgian National Museum, David Lordkipanidze, submitted the proposals without informing the rest of the management, responsible for managing the museum’s system since Tsulukiani’s decision in April 2021.

He further accused Lordkipanidze of applying to the Rustaveli Foundation for grants on February 7 despite the minister’s decree the previous week stipulating that the Directorate would now be responsible for determining whether or not to accept grants.

But at the Directory meeting, Lordkipanidze apparently argued that the Georgian National Museum’s scientific council had the proposals approved even before the minister set up the Directory.

It should also be noted that by the time Minister Tsulukiani issued the decree to put his loyal leadership in charge, the Rustaveli Foundation had already released the list of funded projects for 2021.

All took up these positions thanks to the reform process launched by Minister Tsulukiani after taking office as Minister of Culture in March 2021.

The Culture Ministry declined to comment. Civil.ge over the course of developments.