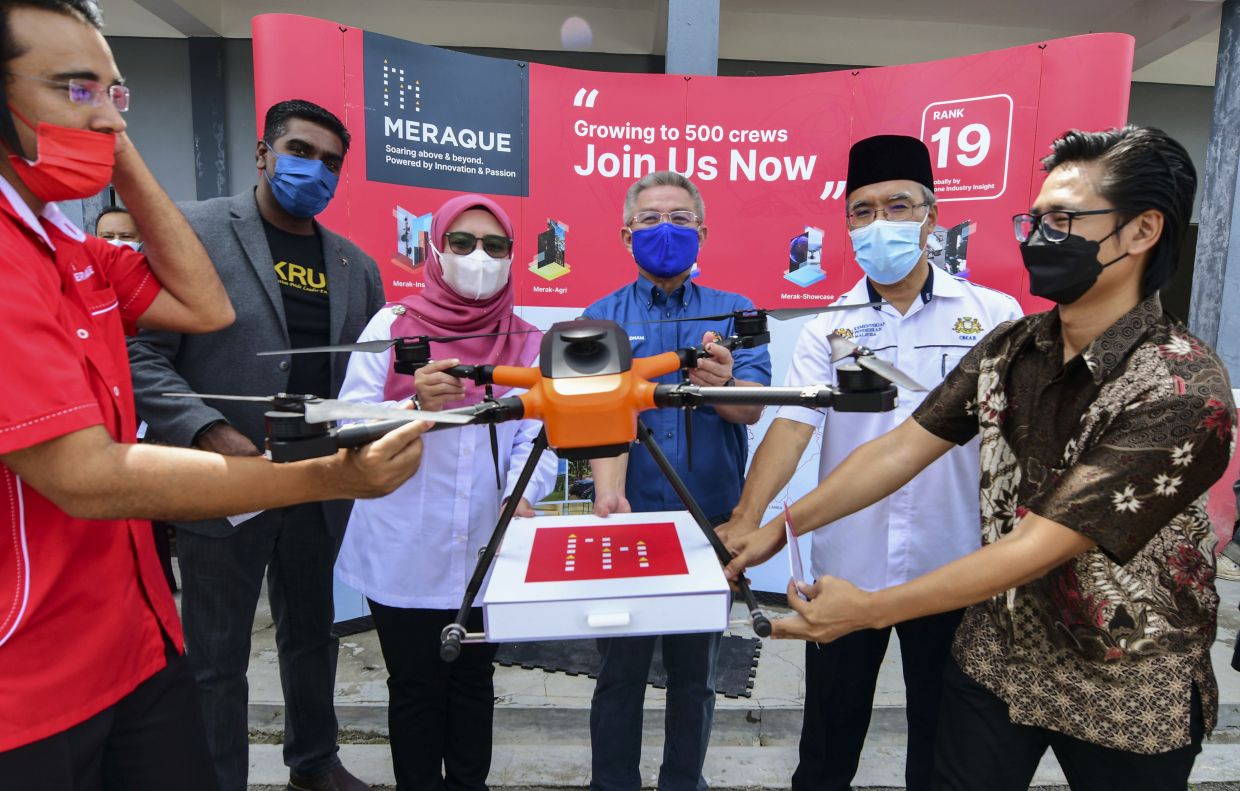 KOTA TINGGI: The Ministry of Science, Technology and Innovation plans to introduce drone industry and technology into the science, technology, engineering and mathematics education curriculum ( STEM) to produce more players in the field.

Minister Datuk Seri, Dr. Adham Baba, said his ministry would discuss this with the Ministry of Education as part of the government’s efforts to streamline the curriculum and generate more interest in STEM subjects.

“I have been informed that the Ministry of Education will soon present the Cabinet Memorandum on STEM and its use to the government.

“We will suggest that drone technologies such as design, use and artificial intelligence (AI) be included in STEM… right from the school curriculum and co-curricula,” he told reporters. journalists after the launch of the CSR “Fly with Meraque”. program at Kota Tinggi District Council Hall in Bandar Tenggara here on Sunday (April 24).

Dr Adham said his ministry was working with the Johor Department of Education and Education, Information and Communication Committee Chairperson Norlizah Noh to start introducing drone technology into the parallel program of schools, higher education institutions and state skills institutes.

At the ceremony, Dr. Adham also handed over two sets of drones to three host schools under the program and launched the introductory drone technology module.

Regarding the CSR program, he said it was done in collaboration with a drone technology company, Meraque Services Sdn Bhd, which sponsored drones for educational purposes in three schools in Johor.

The program is expected to benefit more than 600 students from SMK Sultan Alauddin and SMK Seri Pinang here, as well as SMK Taman Scientex in Pasir Gudang. – Bernama