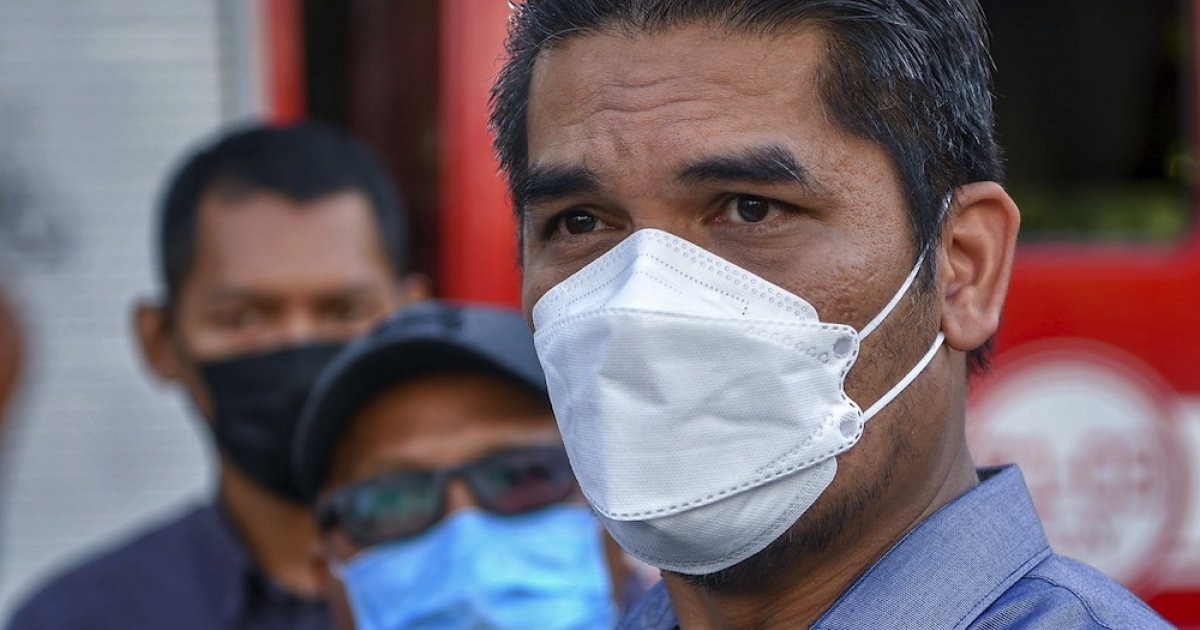 PUTRAJAYA, December 26 – The Ministry of Education (MOE) will consider the need for any school to postpone the opening of the third quarter 2021/2022 depending on the impact of the flooding on schools, the Minister of Education said. Education, Datuk Radzi Jidin.

He said that at the moment, the Education Ministry is assessing the damage to school infrastructure, including computers, furniture and textbooks.

“Generally speaking, we cannot postpone the school term and the MOE is working hard to resolve the issue of schools affected by flooding before the new term begins.

“For cases where the state of the school shows that it is still not prepared (for the opening of the new session), we will take the appropriate measures. The matter will be considered on a case-by-case basis, ”he told reporters after chairing a community program in Putrajaya here today.

At the same time, he called on schools to collaborate with the state Department of Education and the District Education Department in listing the needs of schools, such as furniture and textbooks, to facilitate distribution. help.

Earlier, Radzi had announced that the 2021/2022 third quarter school session which was due to start on January 2, 2022 for group A and January 3, 2022 for group B had to be postponed for a week due to the flooding.

He said Group A states including Johor, Kedah, Kelantan and Terengganu will start school on January 9 and Group B including Melaka, Negri Sembilan, Pahang, Perak, Perlis, Penang, Sabah, Sarawak, Selangor, Federal Territories from Kuala Lumpur, Putrajaya and Labuan on January 10.

Radzi added that the Education Ministry will still implement a rotation system for student attendance when the school opens and details will be announced soon. – Bernama