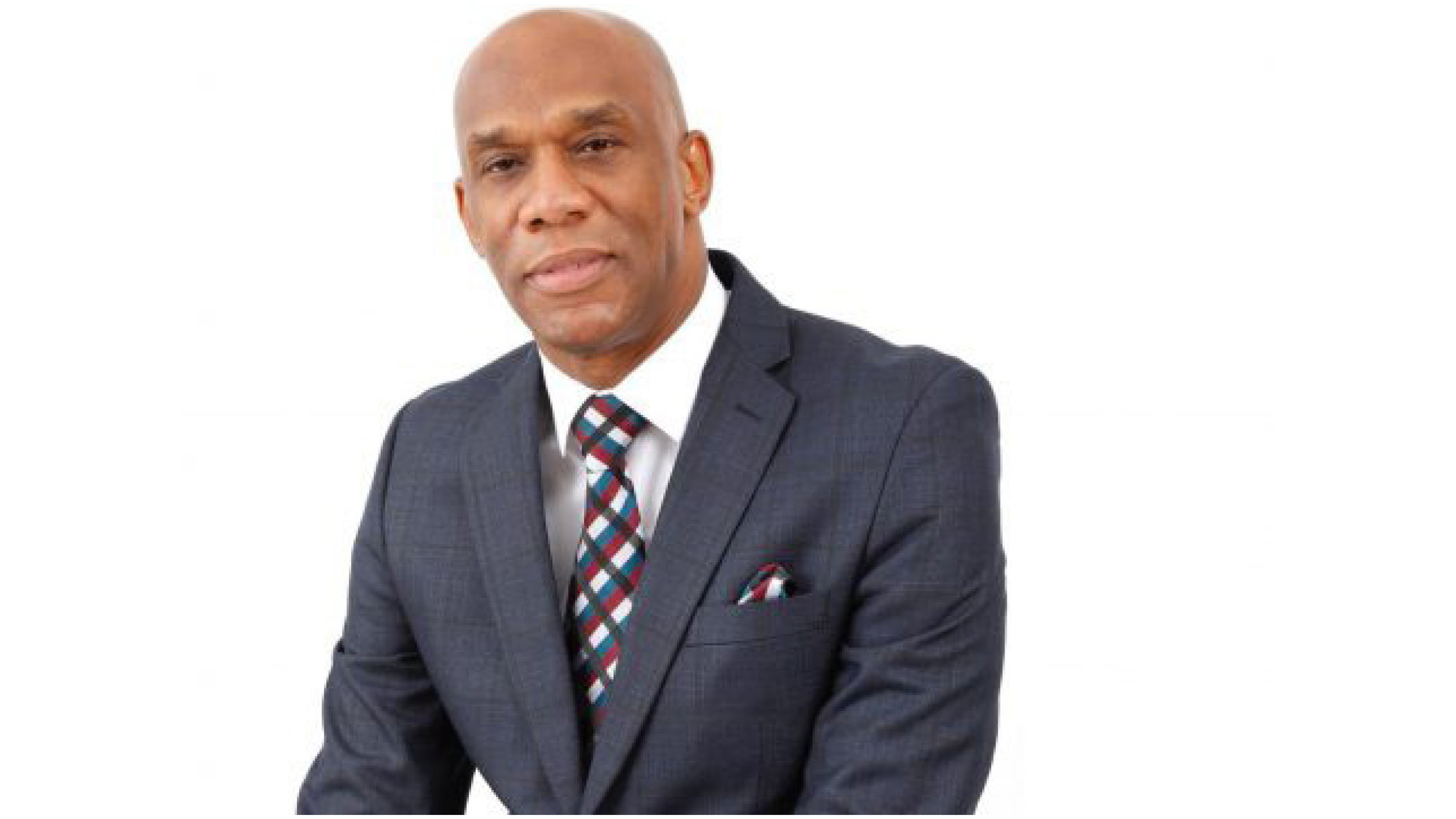 A video showing female students involved in a fight at the St John’s YMCA on Monday has been widely shared on social media in Antigua and Barbuda.

Director of Education Clare Browne said the department continues to condemn all acts of violence.

Browne explained that he has not yet seen the video but thinks that the principals of the schools attended by the pupils could handle the matter without referring to the ministry.

However, he appealed to students to resolve their conflicts through non-violent means.

“The Ministry of Education condemns all acts of violence. We try to get our students to solve their problems in a non-violent way; this is what we practiced.

“It’s about tolerance, it’s about positive behavior management. We’ve spent a lot of money with the help of [children’s charity] UNICEF, trying to get students to behave positively,” Browne told the Observer yesterday.

“People are going to have differences of opinion all the time. People have different experiences but they have to find another way to dialogue and settle their differences, sometimes agree to disagree and move on,” he added.

Similarly, Grenada teachers’ union officials have recently highlighted what appears to be an increase in school violence in that country, and Jamaican police have confiscated materials often used as weapons – such as scissors, knives, separators and small toothed combs with sharp edges – students at war.

Bringing local education authorities back could save £500m a year