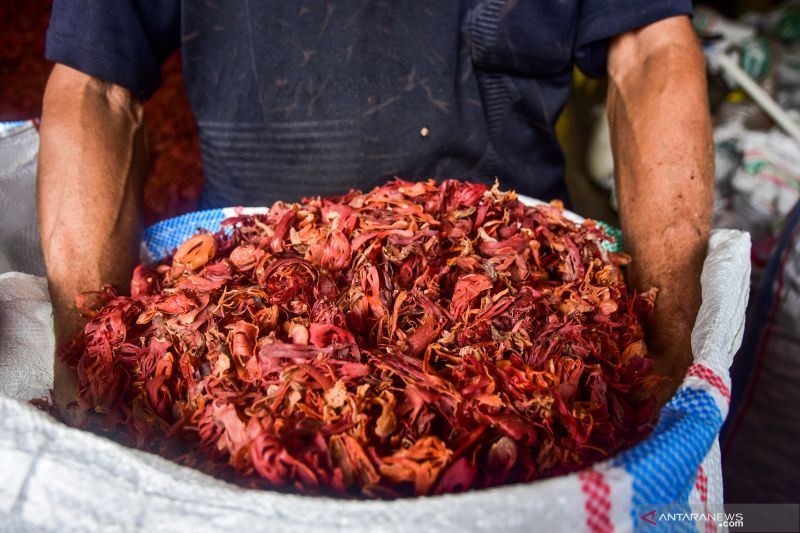 Ministry encourages more research on spices for their health benefits

Until now, we have not exploited to the maximum our old wealth (spices)

Jakarta (ANTARA) – The Ministry of Education, Culture, Research and Technology encourages further research or better understanding of spices in the service of health.

“Not just medicine, for beauty, for food recipes, and that’s what we haven’t explored further. We hope that the role of doctors through PDPOTJI (Association of Developers of Traditional Indonesian Medicine and herbal medicine) will be strategic in the future, “Fitra Arda, secretary of the Ministry of the General Directorate of Culture, said.

The Indonesian people have always known the benefits of using plants from root to leaf. This knowledge has been transmitted from generation to generation through texts and oral traditions, according to him. He made the statement during a webinar titled “Reliving the Glory of Indonesian Spices and the Role of Doctors in the Past, Present and Future” held on Saturday.

“So far, we have not exploited our ancient wealth (spices) to the fullest,” he noted.

The use of spices for daily purposes had been recorded in the reliefs of the Borobudur temple. Knowledge of the past is replenished through research and study so that this natural wealth can be used in life today.

He said that doctors and research institutes have a strategic role in translating past knowledge by relying on Indonesian plants, including spices, to solve and find a way to solve the problems encountered.

Related News: Ambon clove prices per kg fluctuate at Rp 90,000 at the end of August

Indonesia is teeming with natural wealth in the form of spices, which created the Spice Route, a global trade route that pushed the formation of world civilization. The Spice Route proves that the archipelago has an important role in navigation and trade in the world.

He added that the ministry is ready to work with parties willing to research past knowledge for use in life today, through sharing data and knowledge about spices.