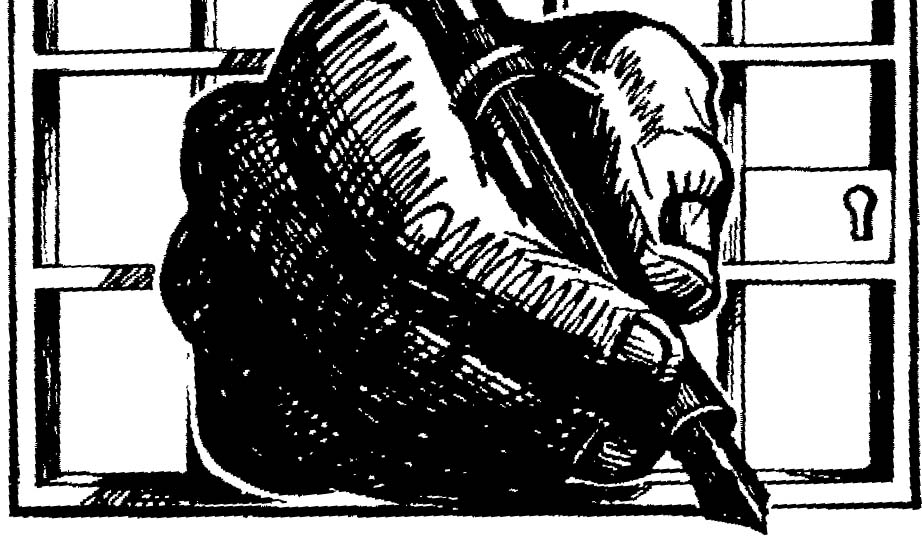 In a June 2 article, National Public Radio reported that the Michigan Department of Corrections had, over the past year, banned Spanish and Swahili dictionaries. This racist and xenophobic decision denied the legal right to education to Spanish-speaking and Swahili-speaking inmates and to any inmate wishing to learn these languages. The bogus excuse concocted by the MDOC was that “if some prisoners all decided to learn a very obscure language, then they could speak freely in front of staff and others about smuggling in or assaulting staff.” or assault on another prisoner”. (npr.org, June 2)

Neither Spanish nor Swahili are obscure!

The activists organized a protest campaign. Nearly 400 “library workers, incarcerated advocates, and community members who believe in our inherent right to education,” have signed a letter to MDOC “demanding that the Michigan Department of Corrections immediately rescind this policy. racist”.

Signatories came from 95 cities and towns in Michigan, 40 US states, Canada and the Netherlands. The Detroit and Michigan chapters of the National Lawyers Guild, the Detroit-based Sugar Law Center for Economic and Social Justice, and the National Council for Incarcerated and Formerly Incarcerated Women and Girls have also signed on.

The letter pointed out: “Dictionaries and other reference materials are among the most important basic documents in a prison library. Dictionaries are also among the documents most requested by incarcerated persons and are necessary to supplement education programs.

“The banning of non-English dictionaries not only violates the First Amendment to the US Constitution, but also MDOC’s own policies. MDOC policy directive 05.03.115 states: “Each librarian shall maintain a full range of library services. This includes a collection containing reference, general and specialized works selected to meet the educational, informational and recreational needs of the prison population. Materials should be available for different reading levels, languages, ethnicities and special interests. »

On July 21, the MDOC issued a memo rescinding the dictionary ban!

As the great black abolitionist Frederick Douglass said, “Without struggle there is no progress.”