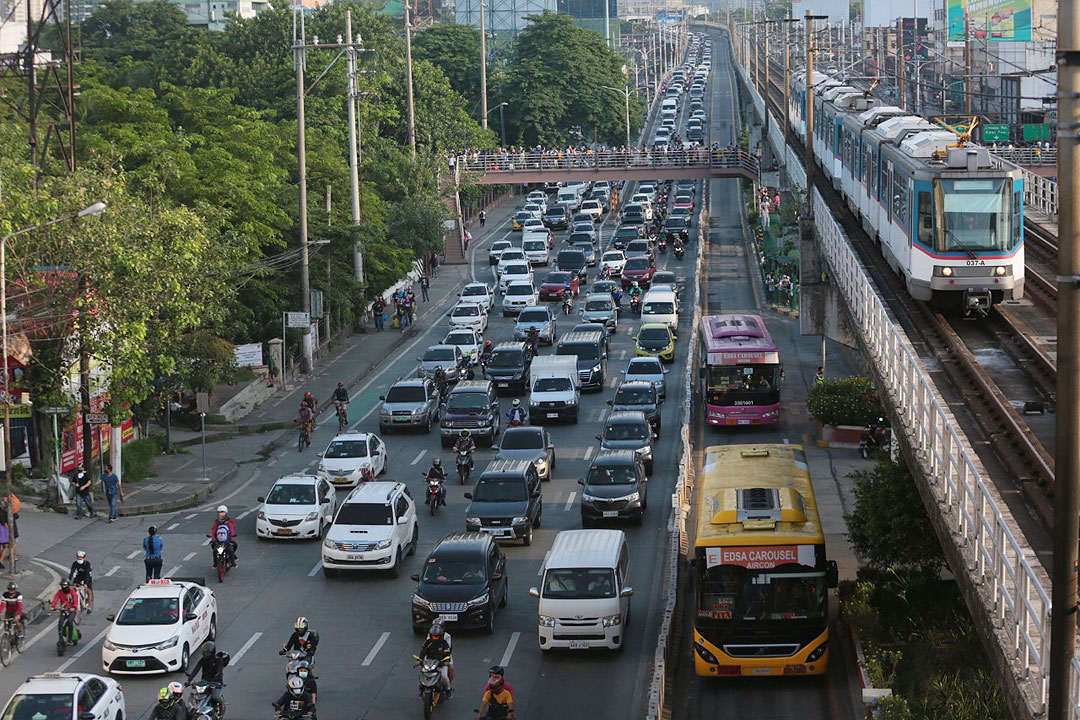 A TRANSPORT advocacy network has warned that the current public transport situation in Metro Manila, the country‘s capital region, is not yet ready for the transition to face-to-face courses.

“The government should be wary of the additional demand from our already overburdened public transport system,” The Passenger Forum (TPF) said in a statement over the weekend.

Metro Manila or the National Capital Region, consisting of 16 cities and one municipality in an area of ​​636 square kilometers, has a population of nearly 13.5 million in 2020.

“This issue needs to be resolved in order for us to successfully return to normal classroom instruction.”

The group said the government should not ignore the link between the transport crisis and the goal of returning to in-person classes. “Physical fatigue will add to the mental exhaustion of our students and teachers.”

Another group, the Move as One Coalition, which has called on the next administration to promote and set aside sufficient funds for active transportation, said the public transportation sector is now in a “death spiral” and “collapse.”

Transportation was the second biggest driver of headline inflation in May with a rate of 14.6%, according to the Philippine Statistics Authority.

In contrast, a group of 2,500 private schools backed the administration on Sunday.‘s plans to fully implement in-person classes across the country, noting that its members have been preparing for the plan for months.

“In general, we are ready to comply with the president’s directive to resume full face-to-face classes until November,” the Coordinating Council for Private Educational Associations (COCOPEA) said in a statement.

The group called on the government to speed up its vaccination efforts for members of the education sector.

The government should also simplify and streamline the procedures and requirements for returning to face-to-face lessons to encourage more schools to participate in the plan, he added.

“If face-to-face lessons are to be made compulsory in September, private schools [should] always have the possibility of offering hybrid or complete courses online,” It said. “The final decision on whether the learner returns to face-to-face classes or attends hybrid or full classes online [should also depend] on parents.”

In May, the government said around 73% of state schools nationwide had already qualified for face-to-face tuition.

The Philippine government had ordered schools closed shortly after the declaration of a coronavirus pandemic in March 2020. The country was the last in the world to reopen schools for physical classes. — Kyle Aristopher T. Atienza