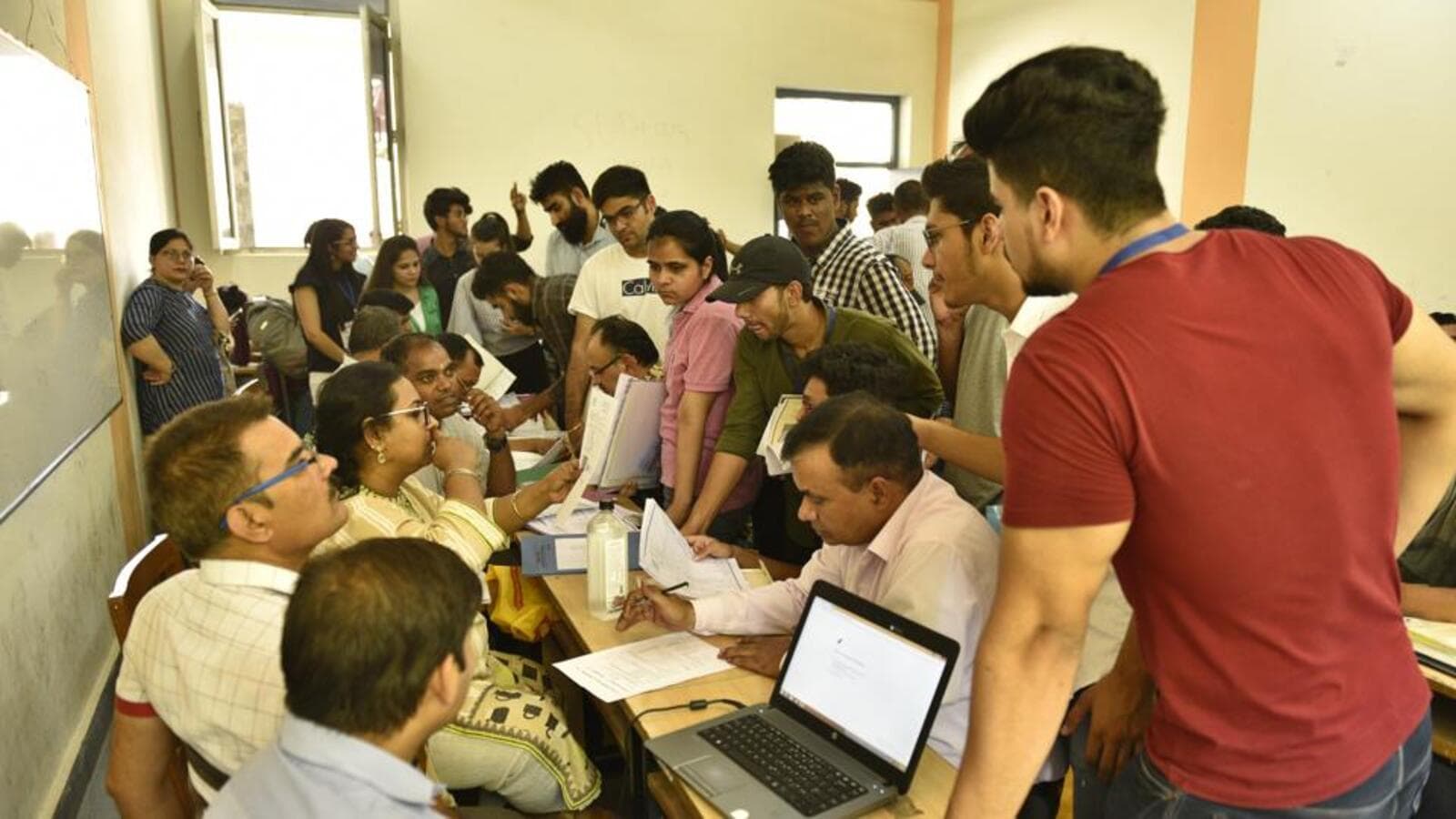 Efforts must be intensified to bring more higher education institutes in India under the formal accreditation system, and all universities and colleges must be rated on the reliability of their examinations, a parliamentary panel has said in its report released on Monday.

According to the report, the higher education department of the Union Ministry of Education informed the committee that only 30% of universities and 20% of colleges are in the accreditation system. “So there is a long way to go because out of 50,000 colleges, there are less than 9,000 [that] are accredited. Accreditation is a procedure in which standardization occurs as to the minimum benchmarks to be created. So, until a large number of colleges move towards an accreditation process, achieving quality in this whole area will be difficult to achieve because it is not mandatory at present,” says the report, citing the deposition of the Secretary of Education.

Read also : An education official will face action if unauthorized schools in Pune are found to be functional

Expressing concern, the panel added in its report: “More efforts to provide incentives to bring institutions under the accreditation system is the need of the hour.”

The committee suggested that the problems faced by the NAAC and the National Accreditation Board (NBA), which recognizes courses offered by institutions of higher education, should be analyzed and addressed. “Furthermore, it is recommended that standards for the frequency and periodicity of accreditations be defined so that institutions do not develop a tendency to carry the score for years without review, which leads to complacency and undermines quality mechanisms. “, the committee said.

So-called “reputable universities” should also be allowed to use the term “university” because there is no such concept in other countries, the committee also said.

To encourage more funding, the parliamentary panel suggested that “donations from individuals, alumni and institutions” should be 100% tax deductible.

He also noted that there is an urgent need to review and revamp the start-up standards for online courses. “Noting that many reputable universities, in order to make a quick buck, were launching open distance learning courses undermining qualitative research work, the committee strongly recommends adequate measures to curb these trends after carefully considered options,” the report said. .