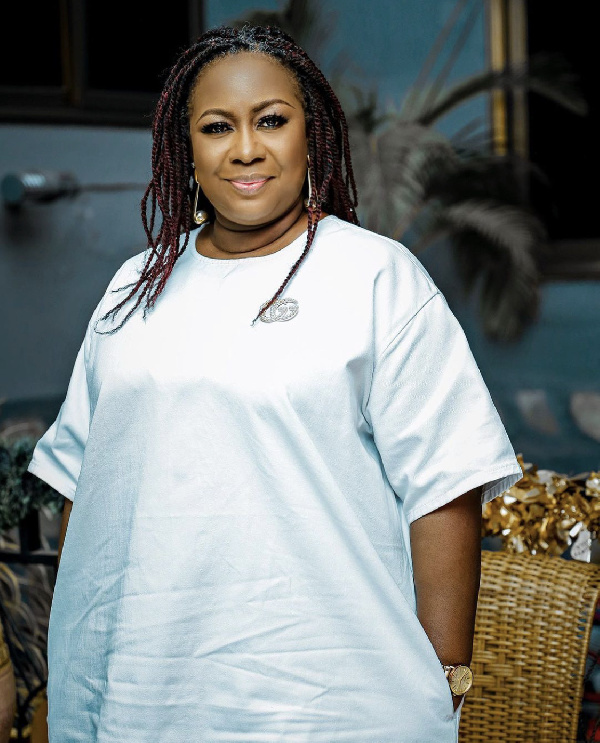 The PRO accused the ace broadcaster of destroying young women who listened to his sermons on feminism in the past.

According to the mother-of-one on DayBreak in Hitz, she said she does her best to ignore statements people make about her on social media.

“I don’t respond to people who say things about me on social media. You know, a lot of people say those things. What makes this trend unique is that this person is supposed to belong to the ministry and advocate for women’s rights, push women to be interested in education and empower themselves,” she said.

Taking Mr Kwarteng’s statement with a pinch of salt, Gifty Anti noted that he would not be the first person to attack his personality.

She expressed her disappointment with the ministry seeing her as a problem when they are supposed to be pushing women to higher pedestals.

“Otherwise it’s not news, people say that ahhhh… I’ve heard it time and time again. But the shock is that from an institution that is supposed to make sure women stay in school and to think that if the person is educated that means they don’t believe in marriage or that she has become disrespectful,” she added. added.

On October 27, 2022, Mr. Kwasi Kwateng, in a Facebook post, said the former news anchor had inspired her followers to skip marriage and focus on their careers; and then do the opposite.

According to him, this constitutes a “betrayal” which she must correct by teaching women to balance their professional aspirations with other vital aspects of their lives.

“This is what you did and destroyed the identity of many young women who followed you religiously but blindly.

“Unfortunately, you have reduced life to a competition between men and women. In your attempt to help young women find their identity, you have wrongly created the impression that the only thing they need in this world is their careers and that life is about knowing how they can be better than the men,” he said.

Watch this episode of the E-Forum below.

Credit system in schools; The new government policy to boost the education system