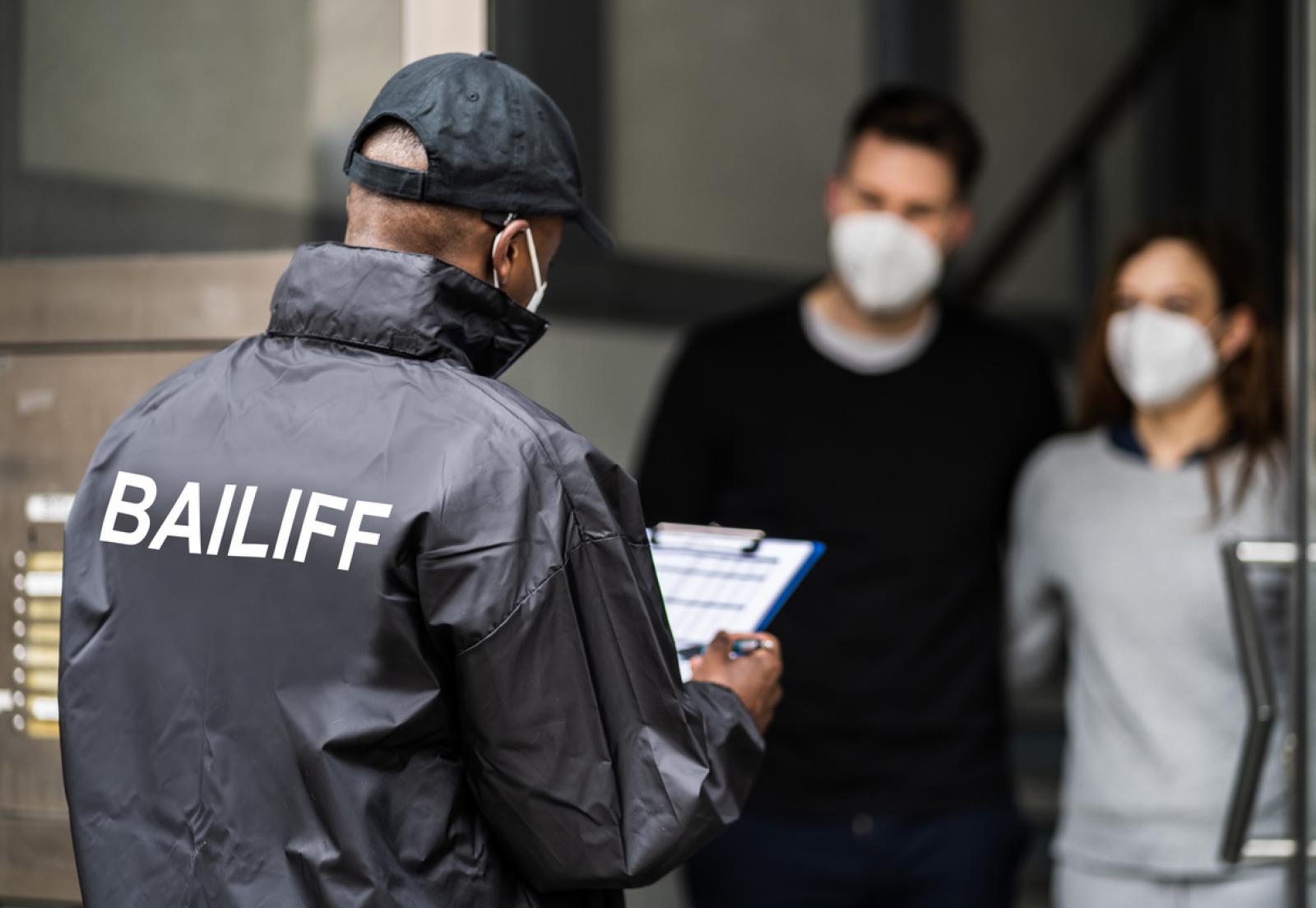 The Enforcement Conduct Board announced the appointment of four new members, including members of three local councils.

Alan Cavill is director of communications and regeneration at Blackpool Council is currently at the forefront of the government’s upgrade plans, an important role given that Blackpool is currently home to eight of the ten most deprived areas in England.

Ged Curran is non-executive director of the Cambridge and Peterborough NHS Integrated Care Board and was also chief executive of the London Borough of Merton for 21 years. During this time, he had first-hand experience of the complexities of executing debt collection, as well as building an in-house team of enforcement agents.

Commenting on his role, Ged said:

“I’m glad the law enforcement industry is committed to regulating. From my own experience in local government, including setting up an in-house team of enforcement officers at Merton, I know that real improvements can be made in this industry. I look forward to working with my colleagues on the Law Enforcement Conduct Committee to shape our future priorities as we move toward our fall launch.

Metropolitan Thames Valley Housing chairwoman Althea Efunshile CBE has also been appointed to the law enforcement conduct committee. Previously, she was Executive Director for Education and Culture at the London Borough of Lewisham, and also worked at the Department for Education and Skills.

Catherine Brown, Chair of the Enforcement Conduct Board, commented on the new appointments:

“I am delighted to welcome Alan, Ged, Althea and Jenny to their new positions. Their extensive experience in a range of sectors relevant to the work of the Enforcement Conduct Board will be invaluable as we develop our plans for the future and prepare to launch them later in the year. So far, there has been no independent regulatory oversight of the enforcement sector and although minimum standards, issued by the Ministry of Justice, require enforcement officers to treat people in debt fairly, they are not legally binding.

The FCA has identified that more than a quarter of the population has low financial resilience, a figure that is expected to rise as the cost of living crisis unfolds in the coming months. Against this backdrop, the National Audit Office reports that the likely combined pressures on non-tax costs and revenues as a result of the pandemic could reach £9.7bn, increasing the importance for local authorities to be able to effectively recover the debt. The future role of the Law Enforcement Leadership Council is essential.

The Enforcement Conduct Board is due to officially launch in the fall of this year, with these new appointments taking effect July 1.