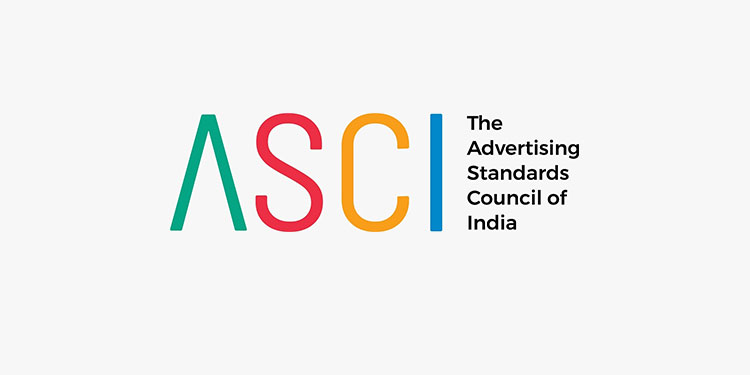 The Advertising Standards Council of India (ASCI) has published its semi-annual complaints report (April to September 2022). During the period, it handled 3,340 complaints against 2,764 advertisements that may violate the ASCI code. About 55% of these advertisements were broadcast in the digital domain, followed by 39% in print and 5% on TV.

Compared to 2021-2022, ASCI saw a 14% increase in the number of complaints while seeing a 35% increase in the number of ads handled. Education remained the most violating sector with 27% of complaints related to it – 22% fell into the classical education category while 5% came from the education technology sector. This is followed by personal care (14%), food and drink (13%), health care (13%) and games (4%). ASCI monitoring remains strong, capturing 65% of ads handled suo motu.

98% of consumer complaints were received by the TARA artificial intelligence-based complaints management system. The introduction of TARA has given consumers a comprehensive and hassle-free redress process. About 16% of the total registered complaints came from consumers, followed by 15% from government, while intra-industry complaints accounted for 3%. Of the 2,764 potentially objectionable ads processed, 32% were not challenged by advertisers, 59% were further found to be in violation of the ASCI code, and 8% did not violate the code.

Manisha Kapoor, CEO and Secretary General, ASCIsaid, “Given the rapid growth of digital advertising, we have invested heavily in ad monitoring technology. We will continue to upgrade and streamline our processes to provide a more responsive platform to all stakeholders, including consumers. , brands and government agencies.In our ongoing pursuit of transparency, we have published a comprehensive report on the types of complaints and outcomes reviewed by ASCI during the first six months of the fiscal year.

Of the total complaints received by ASCI, 28% of violations were from influencers. Of the 781 complaints handled against influencers, 34% came from the personal care category, followed by food and drink at 17% and virtual digital assets at 10%.

As part of the report, ASCI also released a list of cases handled, as well as non-compliant influencers and brands.