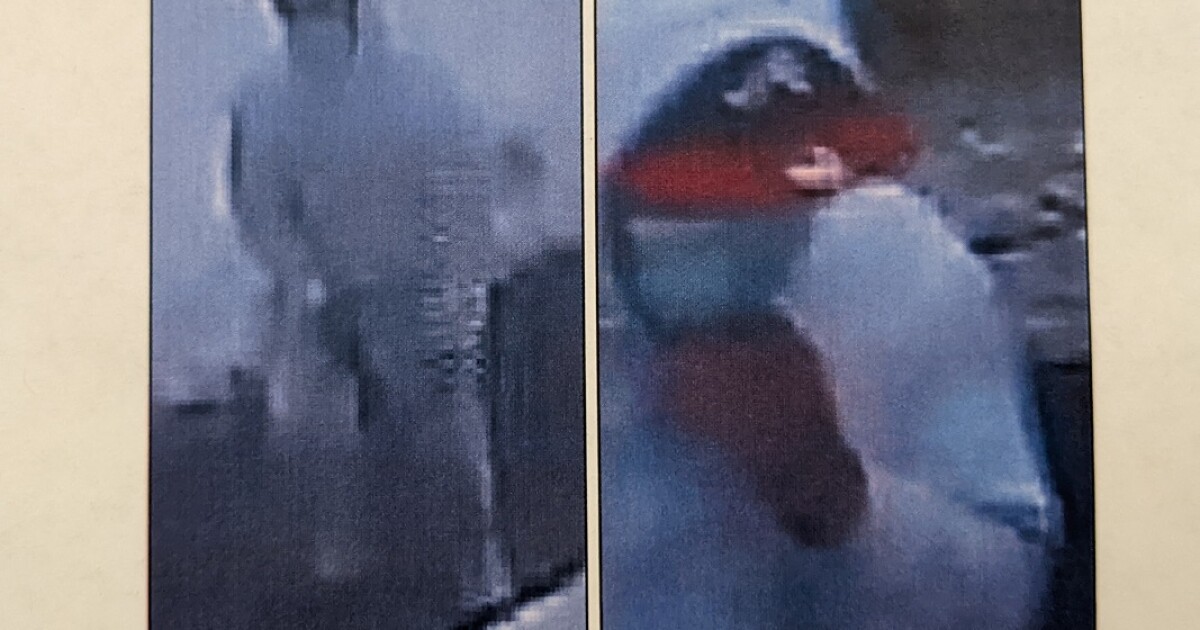 Police and prosecutors have confirmed the arrest and arraignment Thursday night of a 17-year-old, in connection with a violent fight outside McKinley High School on Wednesday afternoon that stabbed a 14-year-old student and shot a security guard.

The suspect, whose name has not been released, is charged as a minor with attempted second degree murder and first degree assault. The male suspect, who is also believed to be a McKinley student, was being held in a juvenile detention center ahead of a bond hearing scheduled for Monday morning before Youth Court Judge Kelly Brinkworth.

The attacker is accused of being part of a group that fought outside the school after classes had ended for the day. He was arrested Thursday evening and indicted shortly before midnight.

“We have video of the incident. We have statements. We have witnesses. Investigators have done a very good job of getting to the point, while working with the district attorney’s office, to get to the point where we could lay those charges,” Buffalo Police Assistant Commissioner Joseph Gramaglia said during a Friday morning briefing. “We were on somebody pretty quickly. It just took a little while to gather enough evidence to make this arrest.

At first it was believed that two people, a student and a security guard stepping in to break up the fight, had been shot dead. It was determined when the juvenile victim was taken to surgery that she was not shot, but rather stabbed. The teenager, according to Mayor Byron Brown, was in stable condition Friday morning.

The security guard, who was shot in the leg, was treated and released that day.

Police said Friday morning that further investigation led them to discover that a second student, aged 13, had been grazed in the arm by gunfire during the violence. The shooter was still at large Friday morning.

“First and foremost, we are still investigating whether or not other people were involved in the assault on the victim. In addition to this, we also believe there was a separate individual who had a weapon and fired the shots that hit the security guard in the leg, and also allegedly struck another student, grazing him in the arm,” said Erie County District Attorney John Flynn.

Crimestoppers is offering a reward of up to $5,000 for information leading to an arrest or indictment.

Brown, during his remarks inside Buffalo Police Headquarters, offered some theories about an increase in violence.

Flynn further suggests that the state’s criminal justice reforms have backfired. He specifically points to the state’s “Raise the Age” reform, which raised the legal age of criminal responsibility to 18. The reform, enacted in April 2017, aimed to ensure that non-violent young offenders receive evidence-based intervention and treatment.

While acknowledging the roles that poverty and dysfunctional home environments can play in influencing a young offender’s behavior, Flynn said Friday that what has happened since these reforms were introduced is a loss of accountability.

The DA went on to say that it deals with a young offender who, for example, might be caught with a bag or marijuana or who breaks into a car to sleep in because the teenager is homeless. In these cases, he insists, he wants to help them.

In cases involving violent crimes, however, he says it is necessary to implement “tough love”.