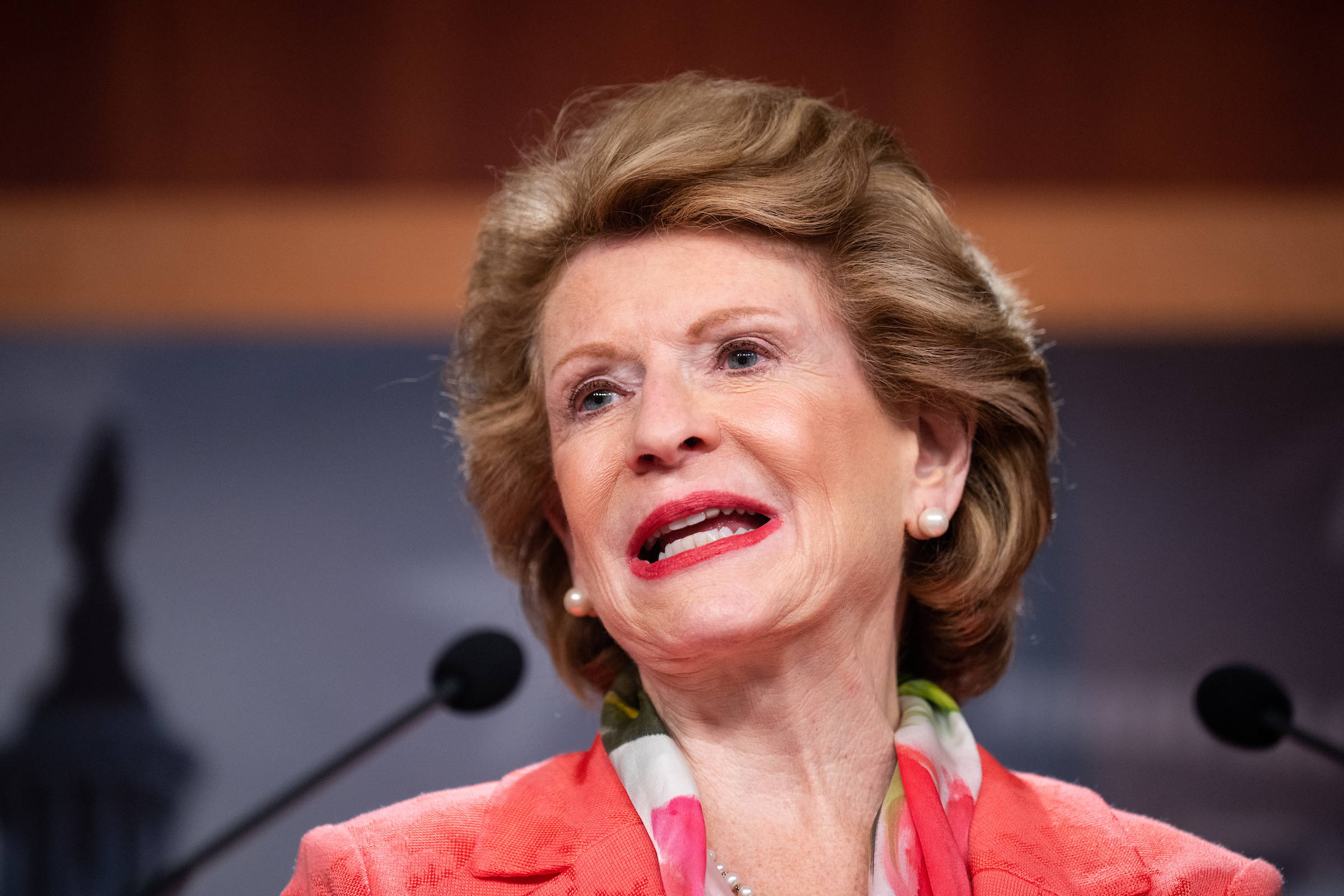 Smith said the Infrastructure Act’s tax reporting provisions, which first sparked a political spending spree by industry, have taken precedence this year over more pressing issues around infrastructure regulation. market and stablecoins. Yet tax issues have often cropped up in lobbying disclosures. Among the detailed second-quarter disclosures, 17 filings — reporting $2.7 million in spending — mentioned the tax.

Placing digital assets under CFTC oversight would leave investors vulnerable to scams, washouts and pump-and-dump schemes, he said, adding that allowing stablecoins to replicate the services provided by banks without appropriate safeguards, such as deposit insurance, could threaten financial stability as a whole.

The industry has cultivated lawmakers, especially Democrats, through a combination of lobbying and campaign spending, meetings with industry executives and revolving door hires, Iwayemi said in an interview.