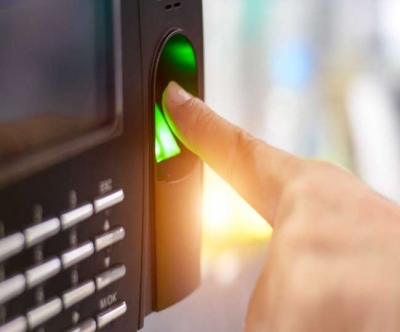 Kolkata: Following several controversies over the recruitment of teachers at different levels, the West Bengal Board of Primary Education (WBBPE) has now decided to introduce a biometric attendance system at examination centers for the recruitment of primary school teachers in the State.

This will eliminate the risk of a third party attending the written exam on behalf of a candidate. This will be in addition to the decision already made to video record the entire recruitment process, from the written exam, to the correction of the optical brand recognition (OMR) sheets, the interview and finally the process of advice.

Education Department sources have said newly appointed WBBPE Chairman Gautam Pal wants to bring full transparency to the entire recruitment process so that there is no chance of malpractice claims. at a later stage.

Pal was offered the post after his predecessor and Trinamool Congress legislator Manik Bhattacharya was removed from office following an order by the Calcutta High Court.

Bhattacharya is currently in the custody of the Law Enforcement Directorate.

Pal, in his first press conference after assuming the presidency, said his priority was to make the recruitment process corruption-free through the introduction of absolute transparency in the system.

These measures to ensure transparency have come at a time when the state’s former education minister, Partha Chatterjee, and several senior West Bengal School Services Commission (WBSSC) officials are in judicial custody. for their alleged involvement in the teacher recruitment scam.

The Central Bureau of Investigation recently submitted a charge sheet to the Calcutta High Court in which it highlighted instances where the scores of ineligible candidates, even submitting blank OMR sheets, reached 53 on the WBSSC server.