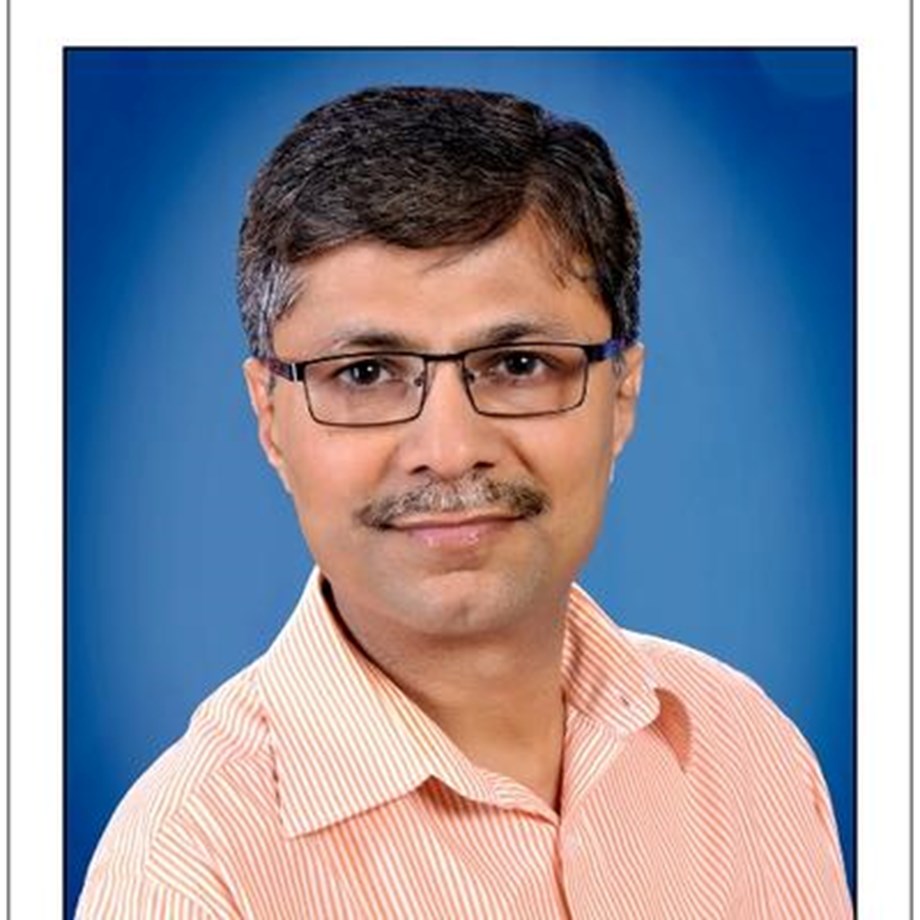 The officials said that all of the dishes are very popular among the masses and have high nutritional value.

Speaking at the launch, Ayush Secretary Vaidya Rajesh Kotecha said the Ayush diet offered in the canteen is healthy and easily digestible. Kotecha said the ministry collaborated in 2021 with various states and did commendable work on the national Ayush mission. “This year, we will focus on education, research, manufacturing, public health and governance. We are also working on a one-stop-shop system, ”he said.

During the meeting, officials also discussed their action plan to promote Ayush lifestyle in 2022. On the occasion, Ayush Ministry Special Secretary Pramod Kumar Pathak said those who will purchase the “Ayush Aahaar” will receive a feedback form to fill out. Based on the responses, the new regime will be regularized in the canteen, he said.

(This story was not edited by Devdiscourse staff and is auto-generated from a syndicated feed.)

Application of the insolvency code to the electricity distribution sector