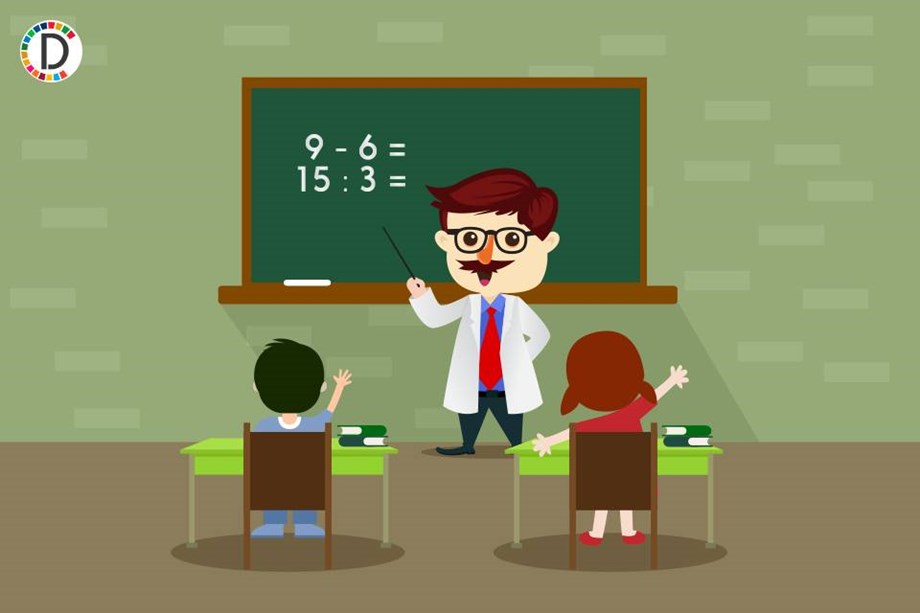 All Odisha ministers resigned; the new ministry will be sworn in on Sunday

In a bid to pave the way for the ministry reshuffle on Sunday, all 20 Odisha government ministers have submitted their resignation letters as directed by Chief Minister Naveen Patnaik, officials said.

Patnaik, who is ready to give his ministry a new face ahead of the 2024 Lok Sabha and Assembly elections, had asked the ministers to step down. It is for the first time in the political history of Odisha that all ministers have been ordered to resign. Sources within the ruling Biju Janata Dal (BJD) have said that more than six of the 20 ministers who resigned are likely to be fired from the new ministry.

The Governor, Prof. Ganeshi Lal has been briefed on the swearing-in ceremony to be held at the State Secretariat, Lok Seva Bhavan on Sunday.

“The new ministers will be sworn in at 11:45 a.m. in a ceremony to be held at the Convention Center at the premises of Lok Seva Bhavan on Sunday,” a senior Raj Bhavan source told PTI.

Sources said all ministers submitted their resignation letters to Patnaik within 7 p.m., after which some of the minister candidates received phone calls to stay ready for the swearing-in ceremony on Sunday. Most of the phone calls were made from Naveen Niwas, the chief minister’s residence.

The cabinet reshuffle will come days after Patnaik completed three years in office in his fifth consecutive term as chief minister of Odisha on May 29.

The cabinet reshuffle process must be completed by Monday as the governor is due out of Odisha after two days.

That aside, Patnaik is also due to travel to Rome and Dubai from June 20 and he wants to revamp the ministry before he leaves, sources at the chief minister’s office have said. The cabinet reshuffle exercise began a day after the ruling BJD won three seats in Rajya Sabha and the by-vote in the assembly constituency of Brajrajnagar.

Are skills becoming a priority in our education system?